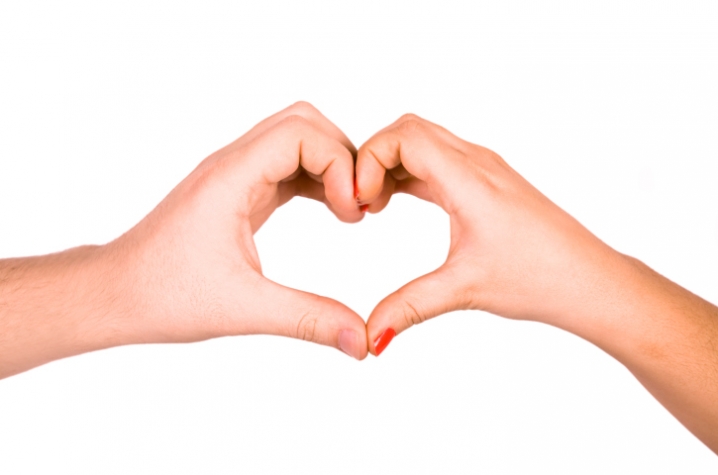 LEXINGTON, Ky. (Feb. 14, 2011) — Trying to keep your significant other from looking at other attractive individuals could backfire, according to a new study from the University of Kentucky.

The study, by UK psychology professor Nathan DeWall and graduate student Timothy Deckman, found that levels of relationship satisfaction and commitment dropped when romantic partners were restricted from looking at other attractive individuals. The study is to be published in the Journal of Personality and Social Psychology.

"Just as people want jobs they can't have, salaries they can't earn and cars they can't afford, people may desire attractive alternatives to their current relationship partner when they are placed in restrictive situations," DeWall said. "The story of Adam and Eve and the forbidden fruit underscores a general human tendency to want what we can't have."

To test the "forbidden fruit" hypothesis, DeWall, with colleagues at Florida State University, conducted three experiments with undergraduate students who reported being in a romantic relationship. Students were simultaneously presented with photos of attractive and average-looking individuals of the opposite sex on a computer screen.

Some of the students tested were implicitly directed to focus their attention away from the more attractive individuals toward those that were more average-looking through a reaction-time task. Other students were not prompted at all.

“Most people have their attention captured by attractive faces," DeWall said. "We wanted to create a situation in which some people didn’t look at attractive alternatives to their partner, but we limited their attention in a way that was beneath their conscious awareness."

After the experiment, the students whose attention had been directed away from attractive individuals reported being less satisfied and committed to their current relationship partner. These same participants were more accepting of infidelity in their relationship, more likely to remember the attractive faces from the task and more apt to pay attention to new attractive faces.

DeWall draws a distinction between the "forbidden fruit" phenomenon and romantic partners who decide on their own to avoid attractive alternatives to their current partner.