In this 2013 video, UK's Jon Thorson and Jim Hower explain how bioprospecting for natural products works.

LEXINGTON, Ky. (Feb. 9, 2017) — Researchers looking in Appalachia for exotic microorganisms that could yield blockbuster drugs have reported a unique find from the smoldering remains of a coal mine fire that's burned for nearly a decade in southeastern Kentucky.

In new findings this week in the journal, Nature Chemical Biology, a research team from the University of Kentucky, Rice University and the University of Oklahoma made new — and in some cases more effective — versions of the antibiotic daptomycin using an enzyme from a soil bacterium found in smoke vents of the Ruth Mullins coal fire.

"We don't know the mechanism for why it makes daptomycin work better," said Rice structural biologist George Phillips, whose team determined the three-dimensional structure of the enzyme. "It may be that it just gets into membranes better because the enzyme's specialty is adding a prenyl group, an organic molecule that typically comes into play when a molecule docks with the outer membrane of a cell. The target for the drug is associated with the membrane, so this might be the mechanism for the improvement."

The study's authors said the prenylating enzyme, which is called PriB, could prove useful to drug companies.

Study co-author Jon Thorson, director of the University of Kentucky's Center for Pharmaceutical Research and Innovation (CPRI), said, "A major focus of CPRI is the discovery of novel microbial natural products and corresponding biocatalysts that have synthetic applications. The PriB discovery represents an example of the latter and, unlike most permissive prenyltransferases that can modify simple molecules, PriB is one of the first capable of modifying highly complex drugs like daptomycin."

Thorson's center specializes in "bioprospecting," the search for new organisms like the one that yielded the prenylating enzyme, as well as the follow-up laboratory studies on the organisms to uncover and exploit new biosynthetic pathways, enzyme mechanisms, ligation chemistries and other biochemistry that could be useful for making drugs. Since the center's founding five years ago, Thorson and colleagues have isolated more than 750 microbial strains, including some that live miles below ground in coal mines. In addition, the team has isolated more than 250 corresponding microbial metabolites, more than half of which have never been previously documented.

The organism that yielded PriB is Streptomyces species "RM-5-8," where RM reflects the strain's point of origin — the Ruth Mullins coal fire, which has burned in Eastern Kentucky for almost a decade.

"Biological activities of prenylated compounds encompass virtually all fields of pharmacological sciences, hence prenylation of drugs is a novel way of creating new drug leads," said study co-author Shanteri Singh, an assistant professor at the University of Oklahoma whose research focuses on understanding and exploiting prenylating enzymes. "In addition, developing an enzymatic prenylation platform is an interesting alternative, especially for molecules such as daptomycin, which is chemically challenging to modify."

Phillips, Rice's Ralph and Dorothy Looney Professor of Biochemistry and Cell Biology and professor of chemistry, has collaborated closely with both Thorson and Singh for more than a decade. Phillips' team specializes in using X-ray crystallography to determine the precise structure of proteins like PriB.

"In the organism, the enzyme both makes prenyl groups and attaches them to the standard amino acid tryptophan," Phillips said. "This is part of a much larger metabolic pathway, but the (University of Kentucky) team isolated the gene that produces the enzyme, and they used that to create a form of E. coli that produced the enzyme in bulk."

Phillips' team crystallized the protein and determined its shape. Phillips said the enzyme has a pocket where it binds with tryptophan and attaches the prenyl group. Studies at the University of Kentucky found the enzyme readily prenylates more than a dozen other compounds and can also use "nonnative" prenyl donors that notably expand its synthetic utility. Phillips said his group is already looking for ways to modify PriB's pocket to make it even more useful in biosynthesis.

"This prenylation reaction could be broadly useful in producing drugs and other chemicals through biotechnology," Phillips said. "Because the enzyme is permissive, it is possible to think of using it to produce all sorts of drugs, including antibiotics and anti-cancer therapies."

Additional co-authors include Rice's Hongnan Cao and the University of Kentucky's Sherif Elshahawi, Khaled Shaaban, Larissa Ponomareva, Thangaiah Subramanian, Mark Farman and Peter Spielmann. The research was supported by the National Institutes of Health and the National Center for Advancing Translational Sciences. 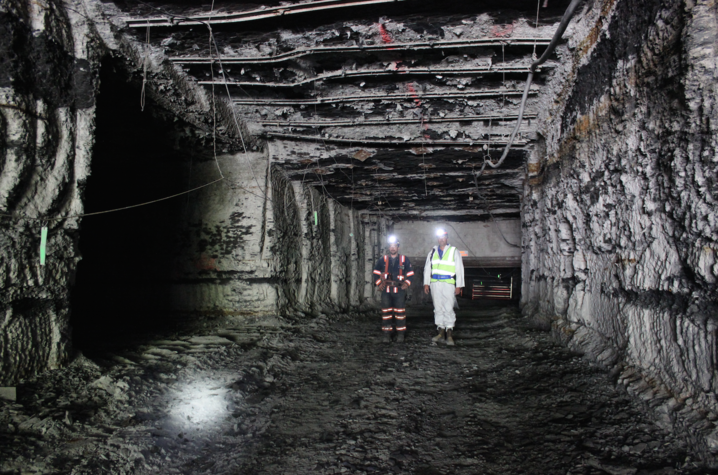 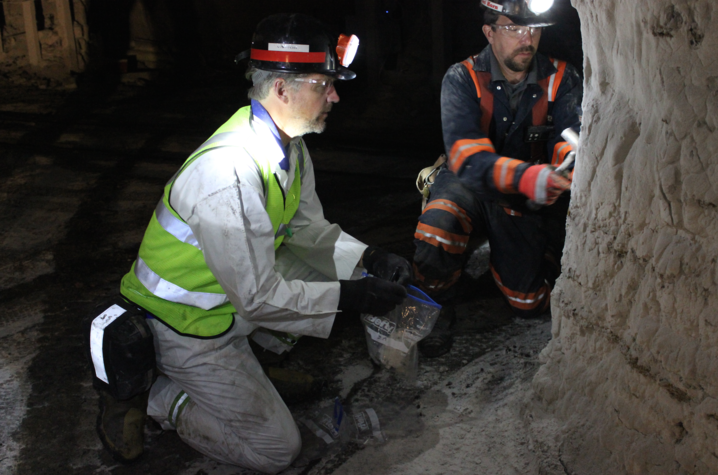 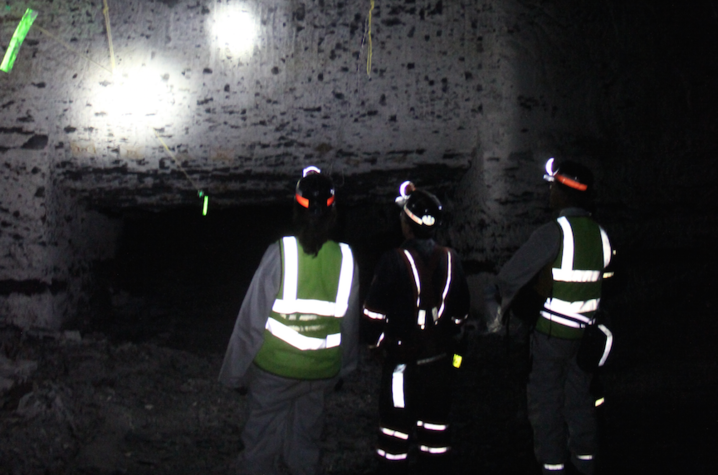