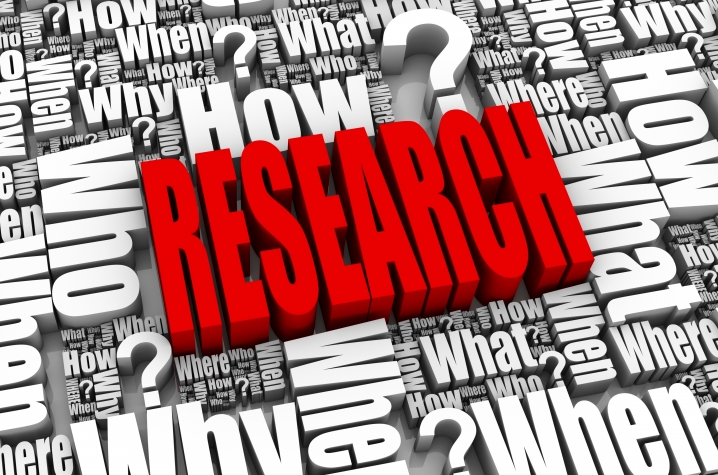 Alzheimer's, and intervene to reduce the risk of the disease? We may be closer to that goal, thanks to a team at the University of Kentucky. Researchers affiliated with the UK Sanders-Brown Center on Aging have completed new work in Alzheimer's genetics; the research is detailed in a paper published today in the Journal of Neuroscience.

Emerging evidence indicates that, much like in the case of high cholesterol, some Alzheimer's disease risk is inherited while the remainder is environmental. Family and twin studies suggest that about 70 percent of total Alzheimer's risk is hereditary.

Recently published studies identified several variations in DNA sequence that each modify Alzheimer's risk. In their work, the UK researchers investigated how one of these sequence variations may act. They found that a "protective" genetic variation near a gene called CD33 correlated strongly with how the CD33 mRNA was assembled in the human brain. The authors found that a form of CD33 that lacked a critical functional domain correlates with reduced risk of Alzheimers disease. CD33 is thought to inhibit clearance of amyloid beta, a hallmark of Alzheimers disease.

The results obtained by the UK scientists indicate that inhibiting CD33 may reduce Alzheimer's risk. A drug tested for acute myeloid leukemia targets CD33, suggesting the potential for treatments based on CD33 to mitigate the risk for Alzheimer's disease.  Additional studies must be conducted before this treatment approach could be tested in humans.