LEXINGTON, Ky. (July 2, 2018) – Joe Chappell’s latest venture in plant-based drug development could be described, quite literally, as “out of this world.”

Chappell runs one of the University of Kentucky College of Pharmacy’s natural products labs, with the specific goal of developing new therapeutics derived from flora. Now, working with UK postdoc Chase Kempinski and a team from Lexington’s own space commercialization company Space Tango, the professor has found a new hypothesis to test in the name of drug development: whether sending plants to space may increase their ability to produce healing properties.

Whether it’s the use of aloe to soothe a sunburn, or ginger to calm an upset stomach, plants have long been a go-to source for medicinal applications. In modern history, many of our blockbuster drugs have humble beginnings in plants. Taxol, a popular drug used to treat breast and gynecologic cancers, was derived from the Pacific yew tree. Artemisinin, isolated from sweet wormwood plants, is deployed around the world for the treatment of malaria. Even common aspirin has roots in the willow bark tree.

“All my career, I’ve been interested in how society in general uses plants,” said Chappell, chair of Pharmaceutical Sciences at UK. “Not only for food, but for well-being. What are those chemicals that are in plants that provide their therapeutic value?”

The idea to send plants to space was born from Chappell’s longtime friendship with Kris Kimel, co-founder and chairman of Space Tango and previous president of the Kentucky Science Technology Corporation. Though Space Tango is a for-profit company, offering services for major corporations seeking to do research and manufacturing in space, it works with universities like UK to help fulfill scientific experimentation.

“It’s all about new knowledge, new ideas, and creative approaches to things,” Kimel said. “[Space Tango] was created to address what we saw as a fundamentally new frontier particularly in the area of biomedicine.”

The company takes care of the logistics of space travel for its tiny research subjects, from building the compact CubeLabs that hold the material, to delivering the payload to Elon Musk’s SpaceX rockets down in Florida, to monitoring the progress of the experiments via live-feed satellites.

Kempinski – who came to UK to earn his doctorate working in Chappell’s lab and now also serves as a plant physiology consultant to Space Tango – develops the media concoctions of hormones, salts and other necessities that the plants need to grow and thrive.

So now the real question: why send plants to space?

Basically, just to see how they react.

When plants are “stressed,” they pull from a genetic reservoir to produce compounds that allow them to adapt and survive. Over hundreds of millions of years, plants have used this genetic potential to adapt to environmental change here on earth.

By sending plants up for a ride on the International Space Station, the team is eliminating one core, constant force to which plants are well-adapted – gravity. Understanding how plants react in an environment where the traditional stress of gravity is removed provides insights on what may have driven those adaptations and how researchers can optimize medicinal applications or crop production for food.

“No plants are growing in outer space; no plants grow in the absence of gravity that we’re aware of,” Chappell said. “By putting them in that very unnatural environment, we hope to kind of open Pandora’s Box.”

While Space Tango has sent a variety of plants and invertebrates to space for other clients, Chappell and Kempinski are specifically focusing on a handful of plant types: so far, they have done a preliminary project of sending Madagascar Periwinkle and Valerian seeds to orbit.

Madagascar Periwinkle is known to produce anti-cancer properties, but in very small amounts – the team is hoping to potentially illicit changes that force it to produce more compounds or perhaps more effective ones. Valerian, available as a supplement in any local pharmacy, is known for its anti-anxiety properties. The next goal will be to send these seeds and actually germinate them in orbit to see what changes the lack of gravity may induce.

Though it will likely be a long, multi-step process to study and glean usable data from their experiments to boldly go where no plant has gone before, the novelty of exploring a truly new frontier is a major motivation for the team.

“I’m like a kid in a candy store,” Chappell said. “I get to explore something that’s never been explored. There’s nothing about this that doesn’t excite me.” 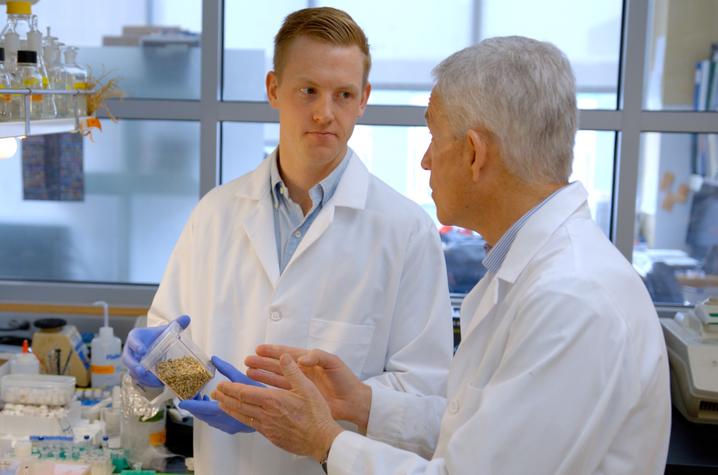 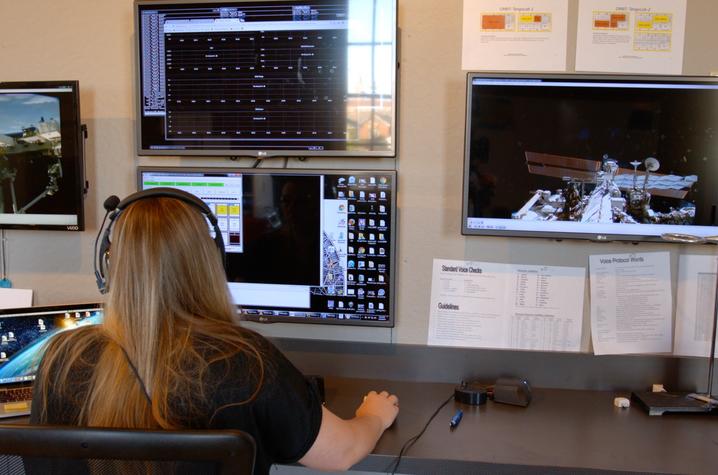 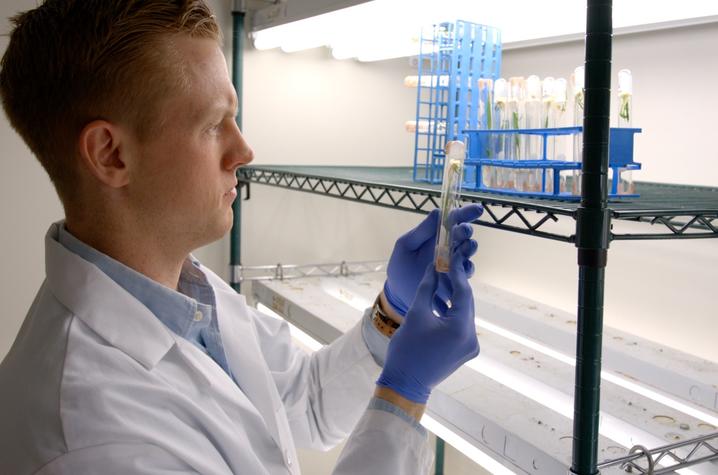 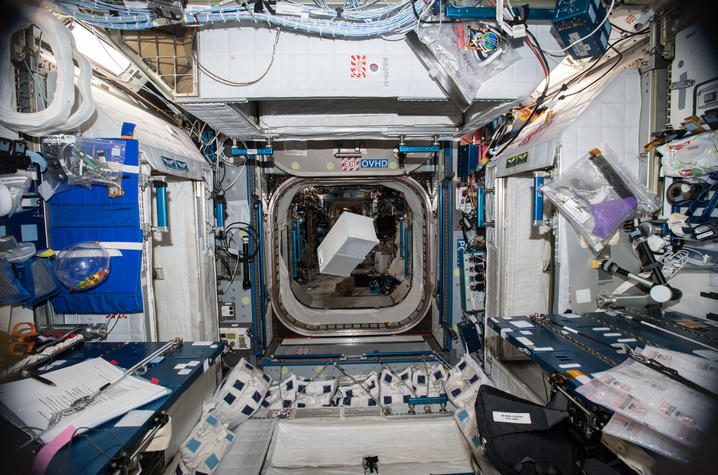