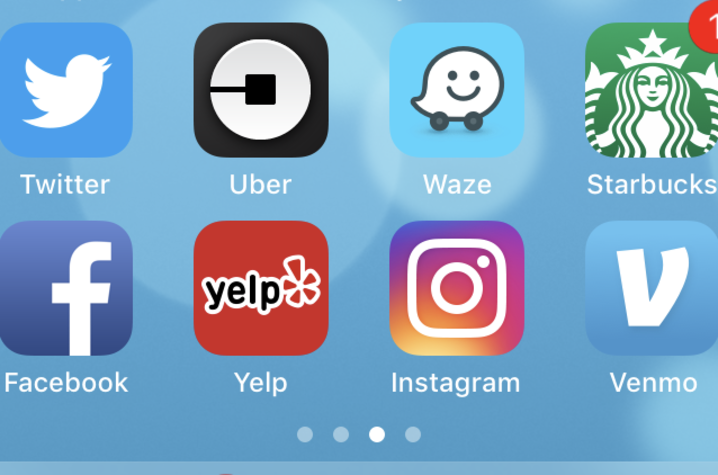 LEXINGTON, Ky. (April 12, 2018) — If you're unaware that your tweets could be analyzed by researchers and published in studies without your consent, you're not alone. A majority of Twitter users don't know that researchers often gather and study their tweets – and occasionally, even the deleted ones.

Most believe researchers should be asking for permission and wrongly assume not doing so violates Twitter's Terms of Service, according to a new study by University of Kentucky Assistant Professor Nicholas Proferes and Casey Fiesler, an assistant professor at the University of Colorado Boulder.

On the heels of the Cambridge Analytica controversy, in which 87 million Facebook users might have had their data shared with the firm, questions abound about data, privacy and ethics on social media and beyond.

"In light of recent events, transparency is even more important," said Proferes, co-author and faculty member in the UK College of Communication and Information's School of Information Science.

By surveying 268 individuals who used public Twitter accounts, the authors also found that many users thought researchers were banned from collecting and analyzing public tweets; were surprised that deleted tweets might be used in studies; and had very strong opinions on the practice if those users were taking steps to protect their account.

Part of the problem, Proferes said, is how social media companies neglect to explain how information flows and is used beyond users' intended audiences.

Many areas of research rely on social media data, from predicting sentiment for products to better understanding how communities respond to social events. In the study, most users thought using public social media data for science is important and would be willing to let their content be used for scientific research if they were asked.

"This raises a number of questions about how we, as researchers, should handle user content, and how we might go about informing users about research that uses their publicly available content," he said.

Typically, researchers are required to go through Institutional Review Board (IRB) processes when conducting research on human subjects, but these can differ among institutions. For example, some IRBs may treat research using publicly available social media data as an observational study in a public space that doesn’t require consent.

"But is Twitter equivalent to a public park?" Proferes said. "It's not. If I see someone observing me, I can walk away. Twitter is a one-way mirror."

Proferes and Fiesler also found that users’ attitudes toward the practice differed depending on contextual factors, such as the topic of the research, the pool of data — one tweet or the user's entire history — and whether the tweets would be attributed or anonymous.

The researchers offer some best practices and considerations for researchers using public social media data: 1) Ask for permission if there is a reasonable way to do so; 2) Anonomyze identifying information when quoting tweets; 3) Request permission to publish the user’s identity; and 4) Avoid using deleted content.

Proferes and Fiesler are also working on additional ethical guidelines to inform the research community, and Proferes is working with a colleague to develop a tool that could be used on social media to provide users with more information regarding research studies.

"Twitter is a really rich source of data for scientists to understand social phenomena," Proferes said. "But we can do better about informing people about our research, getting their permission when possible and sharing our findings."