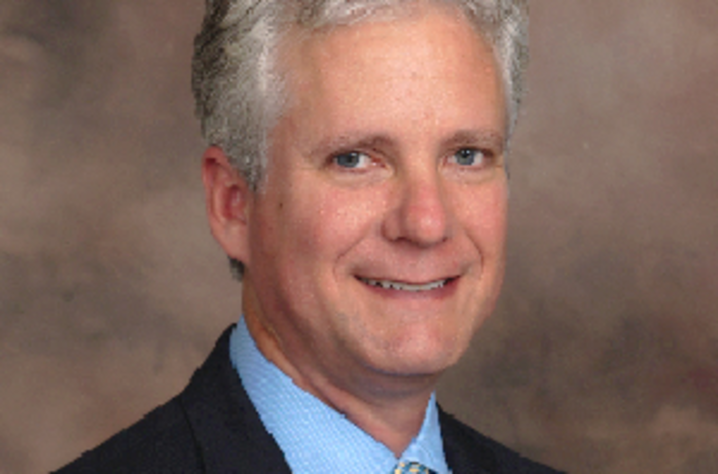 Ty Borders, the lead author on the study, is a professor and the Foundation for a Health Kentucky Endowed Chair in Rural Health Policy.

Institute for Rural Health Policy researchers designated counties as metropolitan, or having a population of 55,000 or more, micro-metropolitan, or having between 10,000 and 50,000 residents, and rural counties with populations of fewer than 10,000. The researchers divided the state into the Delta, Appalachia and Central Kentucky regions, reporting distinct barriers to health and health care services in each region.

The researchers found poor overall health status and health care accessibility in rural counties and the Appalachian region. Appalachians were more likely to lack health insurance or report not seeing a doctor for an extended period because of the cost than residents living in the Delta or Central Kentucky regions. However, Appalachians in micro-metropolitan and rural areas reported lower odds of poor mental and physical health than Appalachians living in metropolitan areas. The study reported different levels of association between health indicators and metropolitan, micro-metropolitan and rural counties, suggesting other socioeconomic factors create geographic differences in health and health access in Appalachia.

“Our study examined the variability of health behavior, status and service accessibility in different geographic regions of Kentucky,” said Ty Borders, co-director of the Institute of Rural Health Policy and principal investigator on the study. “Examining associations between geographic location and health status and access provided a clear picture of where discrepancies exist in Kentucky. This information can direct the future of health outreach and implementation. For instance, while overall health was poorer in Appalachia, we found that rural residents were less likely to report poor mental and physical health than those who lived in metropolitan areas.” Borders is also professor and Foundation for a Healthy Kentucky Endowed Chair in Rural Health Policy in the UK College of Public Health.