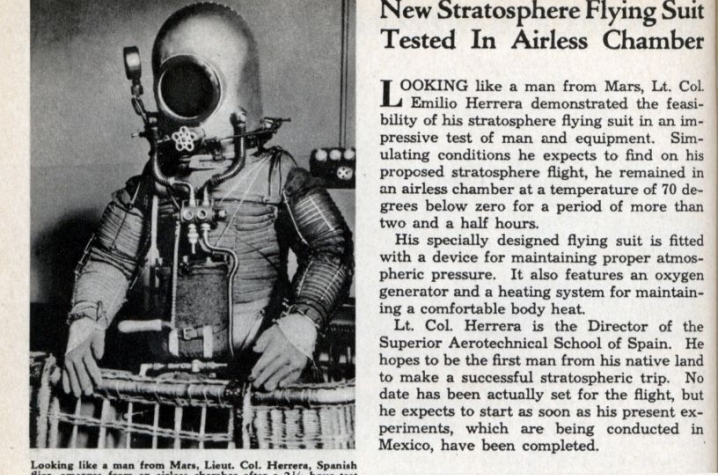 "I'm interested in how discourses of science and technology work their way into film, literature and culture in general," she said.

Larson spends a great deal of her time within this sub-discipline of a sub-discipline, as is the case for many university professors.

Participation in conferences and symposia is very important to Larson's research. But current budget restraints are keeping Larson and her colleagues throughout campus from taking advantage of these much-needed travel opportunities as much as they used to.

"Conferences are crucial to getting word out about our work," said Larson. "If you're not communicating with others, what point is there to the work that we do?"

In the face of this adversity, Larson came up with a novel strategy for "Science, Technology and Spanish Culture: 1900-1936," a one-day symposium from 9 a.m. - 4 p.m. March 3 in the President’s Room of the Hilary Boone Center on campus.

The symposium, hosted by the Department of Hispanic Studies and open to the public, will be fully streamed online as well, a first for the College and UK.

Most conferences require national or international travel for everyone involved, but "Science, Technology and Spanish Culture: 1900-1936" only requires that the four professors invited to speak travel to UK.

"On-line participants will be able to send comments and questions for the presenters throughout the day using Adobe Connect, which is software recently purchased by the University of Kentucky," said Larson, who first saw this type of technology in action at the Canadian Centre for Architecture in Montreal this summer. "This is a trial run, but I've received a lot of support internally. We're trying to make the most of what we have."

Conference presenters include: Brigham Young University Spanish professor Dale Pratt, whose research focuses on scientific discourses in Spanish literature of the 19th and twentieth centuries; Vassar College Associate Professor of Hispanic Studies and Media Studies Director Eva Woods Peiró, a specialist in early twentieth-century Spanish film and issues of race, in particular the construction of Afro-Hispanic and Gypsy identities; University of California, Los Angeles Spanish professor Maite Zubiaurre, a specialist in early twentieth-century popular literature, who will discuss her latest project on erotic literature, technology and modernization; and Boston University historian Thomas Glick, who has published a great deal on the influence and reception of the thought of Darwin, Freud and Einstein in Spain. Glick will give a talk on the memoirs of Emilio Herrera, a Spanish scientist and balloonist.

Larson has confirmed participation from at least 20 specialists, and she expects more. "We'll have a record of everyone who has tuned in, and we plan to contact them when we publish our presentations in some form following the conference," she said.

This symposium seemed especially appropriate for the new technology, as Larson sees more similarities than differences between current reactions to new technologies and those of early twentieth-century Spain.

"There has always been an unwarranted fear of the threat new technology and radically different ideas," said Larson. "Mass produced magazines and newspapers were said to be the downfall of high culture…then it was radio and film. Now we're publishing novels as eBooks, where text is accompanied by video. What does it all mean?"

People talk about technology like it's new, but the same battles have been fought for years, according to Larson.

"I hope that we can provide some insight into the present and learn from our past misconceptions," she said.