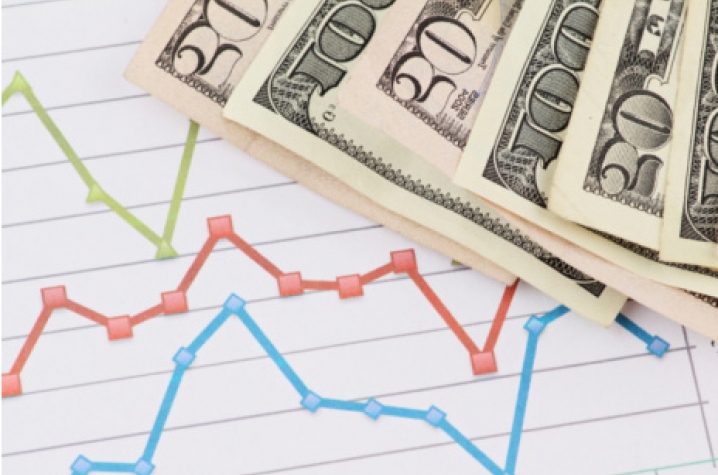 The biggest gains came in the federal funding arena. UK faculty and staff successfully competed for $227,084,369 in federal grants and contracts. Stimulus dollars, from the American Recovery and Reinvestment Act of 2009 (ARRA), made up $64.5 million of the federal funding total.

"Overall UK's talented researchers have secured nearly $90 million in ARRA grants," said UK Vice President for Research James W. Tracy. "In these tough economic times, the things that will push UK closer to Top 20 status remain the same—great people, new facilities and leading-edge technology. UK is using these funds to advance its Top 20 research agenda, to attract excellent faculty, and train the next generation of scholars and scientists."

"I applaud all of our faculty and staff involved in setting another UK research record," said UK President Lee T. Todd Jr. "We've been attracting and retaining some of the nation's leading research talent for several years, and this research record shows that those efforts are paying off for Kentucky.

As excited as I am about the data, I am more excited about what this funding means to Kentucky's economy. Most of those dollars come from out-of-state sources, providing a major boost to the Commonwealth's economy. And with the university working harder than ever to commercialize our discoveries and innovations, the impact will be felt for years to come."

For more information visit the UK Research website at www.research.uky.edu/reports.html.