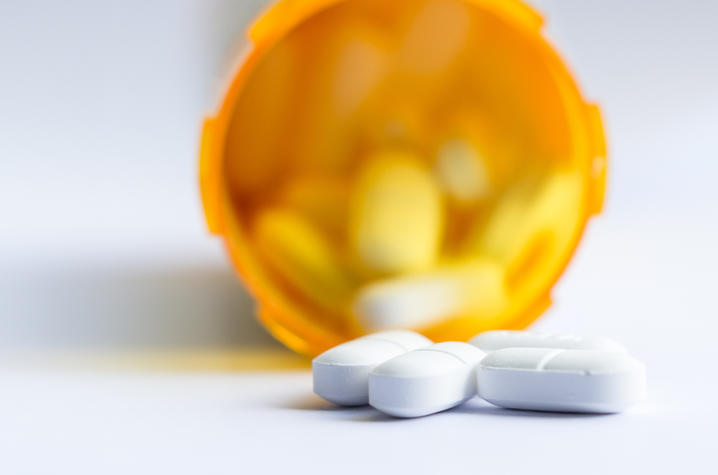 LEXINGTON, Ky. (Feb. 23, 2018) — As the opioid epidemic continues to wreak devastation on communities across Kentucky and the nation, counties, cities and states have filed hundreds of lawsuits against pharmaceutical companies to try and hold them accountable.

In theory, the litigation could help recoup some of the massive costs associated with the crisis. A new study by nonprofit group Altarum estimates the crisis has cost the nation $1 trillion from 2001 to 2017. Federal, state and local governments are shouldering a good portion of that burden through "lost tax revenue and additional spending on health care, social services, education and criminal justice."

But is litigation a powerful tool in the fight against the opioid epidemic? And does bad behavior equal liability?

UK College of Law Professor and product liability expert Richard Ausness — who has written about the issue and will talk more about it on "CBS News Sunday Morning," scheduled to air from 9-10:30 a.m. Sunday, Feb. 25 — isn't quick to respond with a simple "yes."

The situation rings familiar with the legal battle states brought against tobacco companies, resulting in a 1998 global settlement with a minimum of $206 billion paid over the first 25 years.

Ausness thinks — like the tobacco battle — most of the opioid lawsuits will not be tried in court.

"Frankly, neither side (of the tobacco litigation) wanted to litigate," he said. "Plaintiffs didn't want to spend millions and companies didn't want dirt coming out through the discovery process."

But, he adds, the prospects for states winning — in court or through settlements — is a mixed bag.

"It isn't a sure thing that they're liable to the government. Many people assume if someone behaves badly, that means liability. But there are a lot of potential barriers to that."

Public nuisances have been the most common charges filed against opioid manufacturers, distributors and marketers, Ausness said, but common law varies from state to state, so that strategy could succeed in some communities and fail in others.

What about other legal strategies that could be more effective? Ausness suggests criminal prosecution — prosecuting pill mills and doctors who over prescribe — and civil conspiracy. For example, communities could allege pharmaceutical companies "engaged in a civil conspiracy to increase market share by misrepresenting the drug's risks and benefits."

As for negligent marketing, Ausness thinks that could be argued against distributors, specifically, as those companies are responsible for promoting and selling. It would be more difficult to claim this against manufacturers.

The problem in using these theories lies in taking an established concept of law and trying to expand it — "some courts will accept that and some will not."

If pharmaceutical companies do end up settling, the size of the settlement could be "considerably larger" than the tobacco settlement because of the number of plaintiffs, Ausness said.

But, will that be effective in fighting the opioid epidemic?

"Litigation can help shape perception, but it needs to be part of a broader, comprehensive plan with programs to directly help individuals harmed by the crisis."