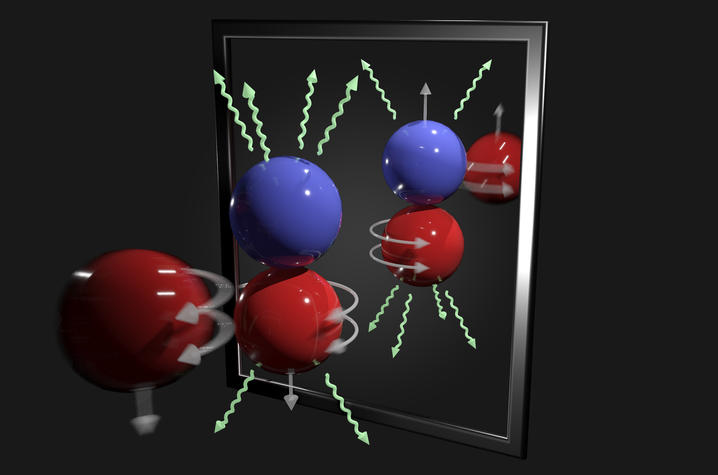 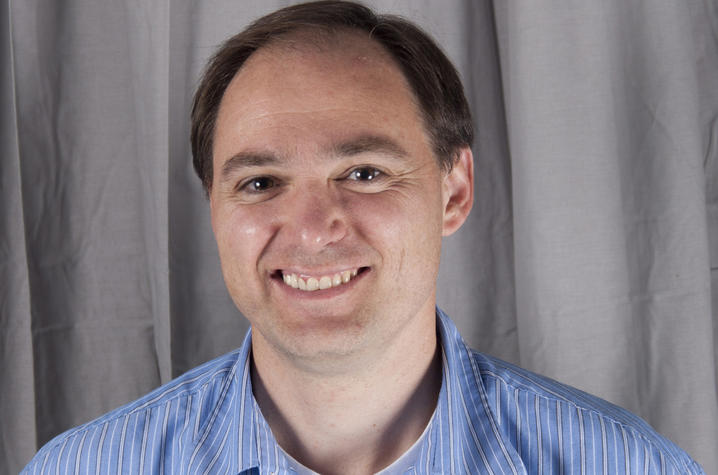 LEXINGTON, Ky. (Dec. 21, 2018) — Christopher Crawford, an associate professor of physics and astronomy in the University of Kentucky College of Arts and Sciences, along with many of his current and former students, are contributing co-authors on a groundbreaking experiment that was recently featured as the Editor’s Choice in Physical Review Letters, the American Physical Society's scientific journal.

In an experiment carried out at the Department of Energy's Oak Ridge National Laboratory, experimental physicists were able for the first time to measure the weak interaction between protons and neutrons in the nucleus of an atom. The project culminates decades of work performed on the experiment known as NPDGamma.

"We have been involved in many aspects of the experiment, from computer simulations of neutrons to developing software and data acquisition programs used by the collaboration for data analysis,” said Craword, who is the principal investigator from UK on the experiment. "Our group helped recondition the gamma-ray detectors and calibrated their acceptance for the Oak Ridge measurement. UK graduate student Elise Tang (now a postdoc at Los Alamos National Lab) analyzed the first batch of data at Oak Ridge and determined how to characterize background noise from signatures in the data."