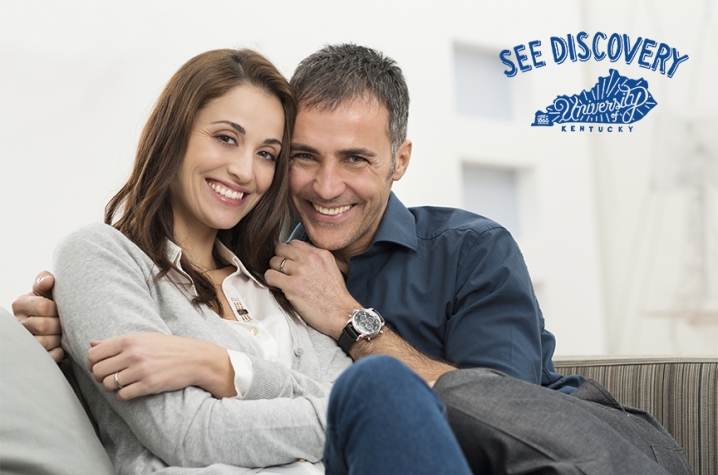 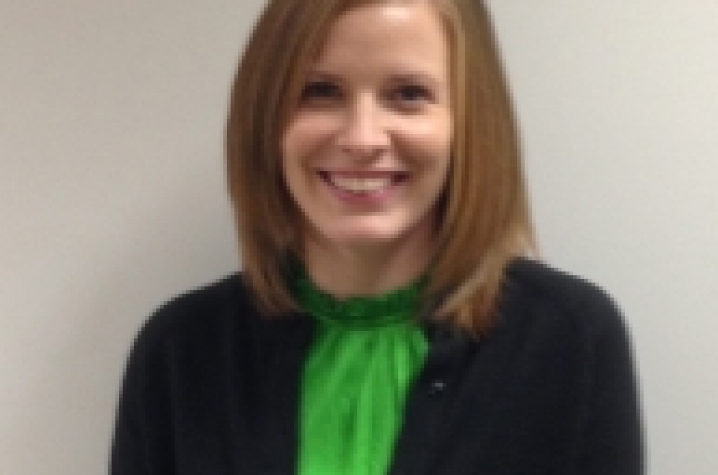 LEXINGTON, Ky. (July 15, 2015) — Multiple factors and behaviors contribute to a healthy, successful marriage. Some of the most commonly known behaviors are disclosure, trust and relational maintenance. However, beyond these pivotal behaviors, University of Kentucky College of Communication and Information professor, Brandi Frisby, may have found the remedy to maintaining a thriving marriage.

"My interest in this topic started off as a personal interest," Frisby said. "I come from a family that is still intact, and I believe that I've benefited from having parents who are in a strong marriage. Although the divorce rate has plateaued, it is still high in the U.S. and I've often wondered what differentiates long lasting marriages, like my parents, from those that end in divorce. As a result, I decided to study flirting as a positive interaction in marriage as a possible strategy that contributes to a happy union."

Research suggests that health declines have been made due to the negative outcomes of not being in healthy, partnered relationships. Flirting to spark a marital relationship has been proven through extensive experimentation to lead longer, healthier lives of the individuals within the companionship.

During an experiment conducted by Frisby and colleagues, participants were shown a picture, then proceeded to flirt with the person the photo featured, then met the person. Results portrayed that after this process, attraction levels increased. Different types of flirting, as well as perception of attraction changed during the experiment, increasing physical and social attraction.

Although flirting is thought to be a more light-hearted aspect of a relationship among younger affairs, Frisby believed flirtation also added a certain sense of satisfaction and commitment to a marital relationship.

Frisby found that flirting within a marriage creates a sense of a private world, as though the two are the only ones in the room. Research provided that this leads to a sense of faithfulness between spouses.

"It seems like couples are always looking for ways to strengthen their marriage," Frisby said. "According to the results of our study, flirting with your spouse has the potential to positively influence marital commitment and satisfaction. Given this positive influence, flirting would be an easy, and free, way to engage in communication for a healthier, happier, stronger marriage."