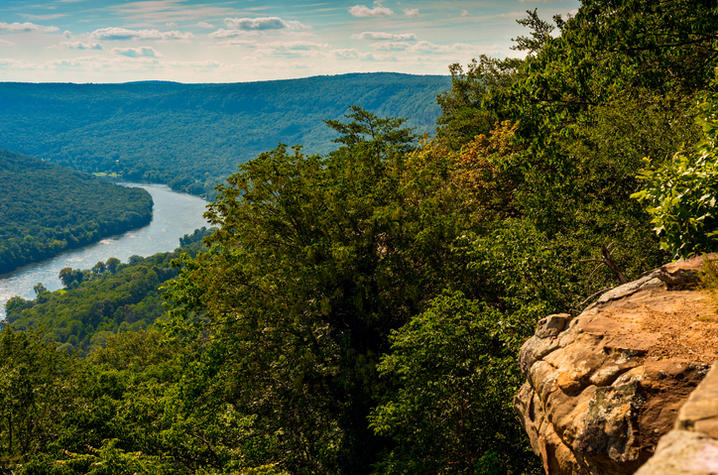 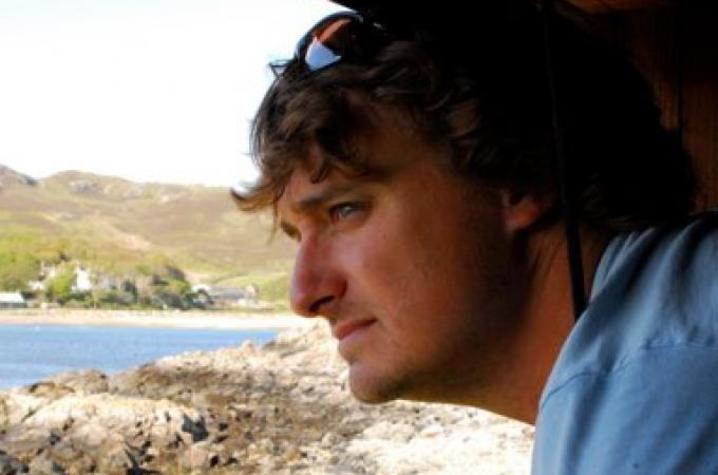 LEXINGTON, Ky. (Dec. 21, 2018) — Ryan Thigpen, an assistant professor in the Department of Earth and Environmental Sciences in the University of Kentucky College of Arts and Sciences, has co-authored a paper that describes how river erosion may lead to more earthquakes.

The paper, which published this summer in the Journal of Geophysical Research, was featured in Scientific American this week.

Working with Sean Gallen from Colorado State University, the geologists suggest that removing so much weight from the crust (through river erosion) may allow parts of the crust to move more quickly, resulting in large earthquakes far from plate boundaries, in places like Eastern Tennessee, where a 4.4 magnitude earthquake occurred just last week. Thigpen and Gallen used a computer model to calculate how the crust in this area would respond to the removal of 500 feet of rock, with results predicting a pattern that corresponded with actual earthquakes that have occurred in the area over the last 100 years.

"We’re taught in introductory geology that the vast majority of earthquakes occur at plate tectonic boundaries, such as in Japan and along the San Andreas fault zone," Thigpen said. "While this is true, it doesn’t explain those earthquakes that frequently occur in areas such as the East Tennessee and New Madrid seismic zones. Previously, geologists have speculated about some of the driving mechanisms behind the seismicity but new and sometimes radical ideas are now allowing us to consider this from an entirely new perspective."

Read more about the team’s project at https://blogs.scientificamerican.com/observations/can-rivers-cause-earthquakes/.