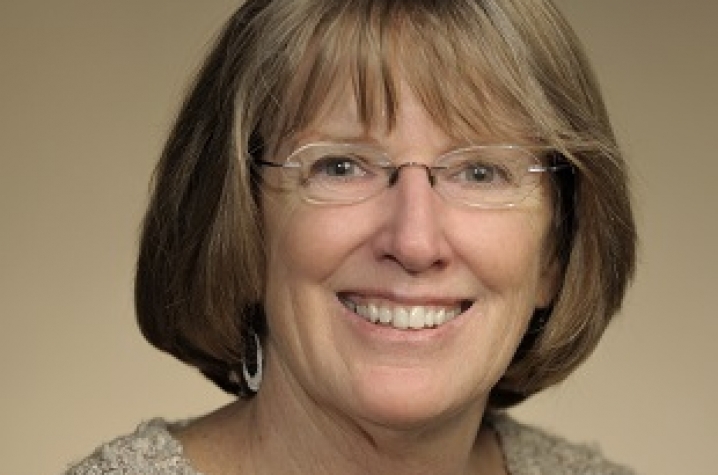 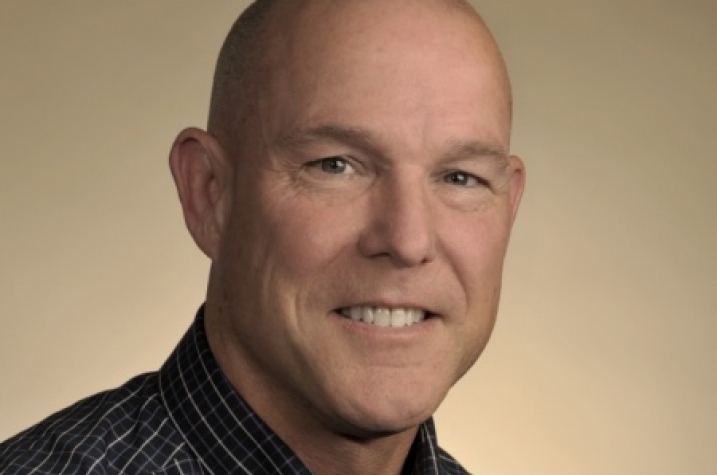 LEXINGTON, Ky. (Nov 15, 2016) — University of Kentucky researchers have unraveled a mechanism that regulates skeletal muscle growth in response to resistance exercise. Their findings, published in the journal Cell Stem Cell, provide insight into the processes that underlie the decline in muscle function associated with aging or with diseases such as muscular dystrophy.

The growth-regulatory mechanism involves communication between the cells assigned to replenish damaged muscle tissue and the cells that produce the main components of a dynamic structure known as the extracellular matrix (ECM).

“We’ve been studying adult skeletal muscle stem cells for many years,” said Charlotte Peterson, Ph.D., the Joseph Hamburg Endowed Professor in the UK College of Health Sciences and director of the UK Center for Muscle Biology and co-principal investigator for the study. “They’re clearly important for muscle repair following injury, but we had not yet defined their role in the adaptations that occur in response to exercise.”

The muscle ECM is a molecular support system that surrounds muscle fibers. During muscle growth in response to resistance exercise, cells residing in the spaces between muscle fibers help to remodel the ECM to enable the addition of stem cells to the fibers. But this remodeling process must be tightly regulated – an excessive increase in ECM leads to fibrosis, which prevents proper muscle repair, growth, and function.

The research team, led by Peterson and John McCarthy, Ph.D., associate professor in the Department of Physiology, used mouse models to explore the role of stem cells in growth-stimulated muscle. They found that, in addition to contributing directly to muscle fiber growth, the stem cells communicate with the ECM-remodeling cells. By sending signals that limit those cells’ ECM production, muscle fiber growth is facilitated.

“Our results show that that these kinds of messages change the function of the ECM-remodeling cells,” Peterson said. “In this way, the stem cells are controlling the muscle environment to enable muscle fibers to grow more readily.”

This mechanism may explain why the muscle stem cell deficits seen in older people and in people with muscular dystrophy are associated with impaired muscle function.

“It’s likely that an insufficient number of stem cells not only impede muscle repair, but also contributes to muscle fibrosis during aging and disease due to inadequate control of the muscle fiber environment,” Peterson said.

Now, Peterson, McCarthy and their colleagues are expanding upon their findings through both mouse and human studies.

“Our long-term goal is to identify new ways to maintain muscle mass and prevent frailty and loss of functional independence following injury, during aging, and in the face of chronic disease,” Peterson said.