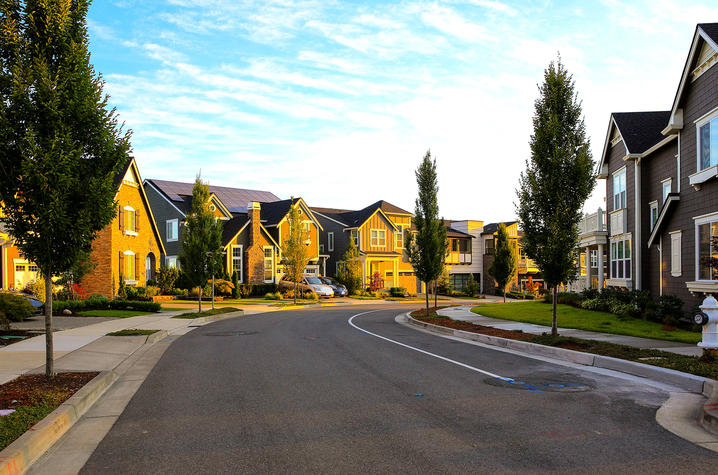 UK J. David Rosenberg College of Law Professor Emeritus Schwemm said housing discrimination is hard to detect and is difficult for home seekers to determine whether they are receiving inferior treatment.

According to the story, “Two undercover testers — for example, one black and one white — separately solicit an agent’s assistance in buying houses. They present similar financial profiles and request identical terms for houses in the same areas. The agent’s actions are then reviewed for evidence that the agent provided disparate service.”

Schwemm said housing discrimination is hard to detect, and it is difficult for home seekers to determine whether they are receiving inferior treatment.

“The paired-testing technique used by Newsday is the only way to show whether a real estate agent is discriminating,” Schwemm said. “But such testing is expensive and time-consuming; it’s beyond the capacity of most individuals and local fair housing groups. Government should be doing more of this, but it’s not. In fact, since the 1980s, very little large-scale sales testing has been done. Newsday’s investigation is really unique — no other media or private entity has ever done sales testing on this scale.”

Schwemm is author of “Housing Discrimination: Law and Litigation.” Prior to becoming a law professor, he practiced with Sidley & Austin in Washington, D.C., and then served as chief trial counsel for the Leadership Council for Metropolitan Open Communities in Chicago, Illinois. He is a graduate of Amherst College and the Harvard Law School. Schwemm teaches civil procedure, constitutional law and civil rights sy UK.

Newsday conducted 86 matching tests and “in fully 40% of the tests, evidence suggested that brokers subjected minority testers to disparate treatment when compared with white testers with inequalities rising to almost half the time for black potential buyers,” the newspaper reported.

“From the beginning, we knew this could be an important project,” Schwemm said. “So, it was challenging and exhilarating. But we also knew it had to be done right and with careful attention to details. That took a lot of time.”

Schwemm said he was not surprised by the findings, but that they are disappointing. He said similar results would likely occur in other large metropolitan areas.

“Fifty years after the passage of the Fair Housing Act, it’s just unacceptable that so many licensed real estate agents continue to give minorities, particularly blacks, inferior treatment,” he said. “It’s the key reason that our nation remains so segregated, and residential segregation is now seen as a main obstacle to all other civil rights goals, including integrated education and full equality of opportunity.”

He said stronger fair housing enforcement is needed, and the Newsday report has resulted in some local government action in New York.

“As a result of Newsday’s report, the New York State Senate has already held a hearing and is considering imposing tougher sanctions on agents who discriminate,” Schwemm said. “Hopefully, other areas will follow suit. But without a local investigation like Newsday’s, that remains to be seen.”

For more information and the complete Newsday investigation, visit https://projects.newsday.com/long-island/real-estate-agents-investigation/.