Video Produced by UK Public Relations & Marketing. To view captions for this video, push play and click on the CC icon in the bottom right hand corner of the screen.  If using a mobile device, click on the "thought bubble" in the same area.  Photos of tornado and flooding damage courtesy of the Morgan and Johnson County Extension Offices.

LEXINGTON, Ky. (March 2, 2016) — A passion to do good is inspiring one University of Kentucky professor's work in designing the future of communities rebuilding after devastating natural disasters.

Because of this passion, Gregory Luhan, the John Russell Groves Endowed Professor of Architecture in the UK College of Design, has always been interested in giving his students opportunities to create solutions for real-world problems.

"Without a doubt, I love what I do. I have a great passion to do good for people," Luhan said. "We have the opportunity to build our ideas and to implement them and to improve communities around Kentucky. That's amazing. That makes it a lot more real, so it's no longer a textbook exercise but it's actually something that could be implemented.”

Since arriving at UK in 1998, Luhan has made it his mission to take his lessons of sustainable design from the studio to the work site. His research has focused on making ideas scalable from initial concept to implementation — from installations to inhabitations.

His first project was the Resonance House, an award-winning, art-to-part, 4,400-square-foot-house in Lexington that was certified LEED Silver, the first LEED-certified house in the state of Kentucky.

Capitalizing on his success with the Resonance House, Luhan next utilized his design talents on UK's 2009 Solar Decathlon entry. The award-winning, research-based, residential-scaled project was a model of interdisciplinary learning, something Luhan values greatly in the classroom. The project involved more than 175 UK students from four different colleges and 16 different centers at the university.

The house became a catalyst for a number of significant projects aimed at bringing solar and sustainability-oriented architecture to the Bluegrass and beyond. The sky blue house was the impetus for the HBEER (Houseboats to Energy Efficient Residences) project. HBEER was part of the university's Carnegie Designation and has included collaborations with several faculty including David Biagi, Michael Jacobs, Bruce Swetnam, Joe Tanney and researchers at the Center for Applied Energy Research. As a collaborative enterprise, HBEER has created 157 jobs and produced over $5 million in economic impact in eastern Kentucky.

More recently, Luhan's work has taken him and his students into Appalachia where his studios are helping design solutions for communities rebuilding after natural disasters.

Luhan first visited West Liberty, Kentucky, exactly four years ago today at the request of his daughter, who wanted to help the community after seeing the destruction of the small town hit by a massive tornado on March 2, 2012. With a load of her toys and stuffed animals, Luhan and his daughter traveled to the community to see what they could do. Struck by the devastation, Luhan offered the college's assistance. More than a year passed before West Liberty reached out and asked for help, and Luhan responded dedicating more than three years to the project.

Working with interdisciplinary design studios at both Texas A&M University and UK, Luhan and his students teamed up with industry partners and stakeholders from Lexington, Morehead, West Liberty and Morgan County, Kentucky, to develop prototypes for primary and secondary use products germane to the region.

"The studio model showcases 35 different projects that are at a variety of scales from residential to food towers that provide food for all of eastern Kentucky, recognizing that there's a food desert in the area for healthy food, to cultural heritage centers, military museums, idea factories, farmers markets. Everything that you would need in order to have a sustainable community is right at your fingertips," Luhan said. Their business plans include building the technical capacity and business acumen of the Morgan County residents and teaching students how to run businesses that take their ideas to another level.

In addition to proposals to help West Liberty make decisions on ways they could rebuild, the studio also developed an innovative fabrication partnership with Morehead State University and the Eastern Kentucky Correctional Complex, which could assist the studio in fabricating, assembling and finishing furniture and built-in cabinetry for proposed projects.

And to expand the reach of their research beyond the state's borders, the studios developed and published a primer for other communities looking to develop similar strategies.

More recently, Luhan has brought his expertise to issues facing Johnson County, Kentucky, after severe flooding. For this community, his studio is looking for ways to build affordable residences outside of the flood plain on difficult sites at the base of the mountains.

"We realized a lot of terrain in the area is very mountainous and hilly, so building on those types of sites is very expensive," he said. "So, we've been working with the structural engineering folks in construction science to think about the building as a different type of system. There were 100 families that were displaced, and now we’re actually going to be building new prototypes for living on these difficult sites coming up this summer."

The challenge for Luhan's studio this time is to figure out an affordable way to design a building with the best energy performance possible, while aligning it with the culture and ideas of the families who would live there. Likewise, the aim is for the designs to give value back to the community, where areas previously filled with mobile homes did not.

Watch the video above to learn more about what drives Luhan as a researcher and why he loves working around the Commonwealth.

This video feature is part of a new monthly series called, "'see discovery:' The People Behind Our Research." The videos, produced by UKNow and REVEAL, will highlight the important work being conducted at the University of Kentucky by telling the stories of our researchers. The idea is to discover and share what motivates our faculty, staff and students to ask the questions that lead to discovery.

Since this is a monthly feature on UKNow, we invite you to submit future ideas. If you know of a researcher who you think should be featured, email us. 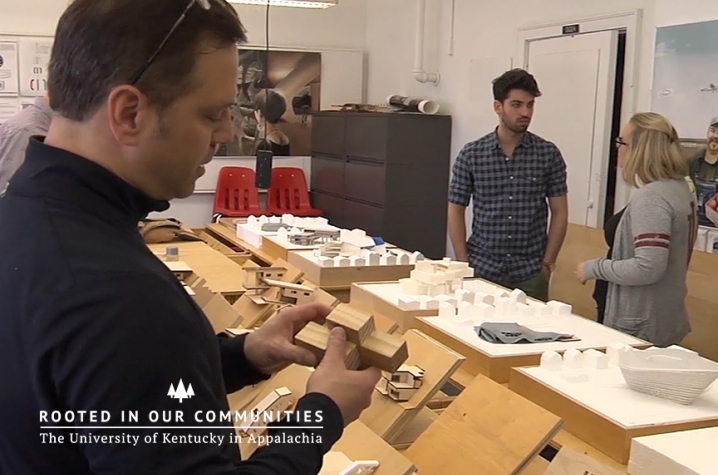 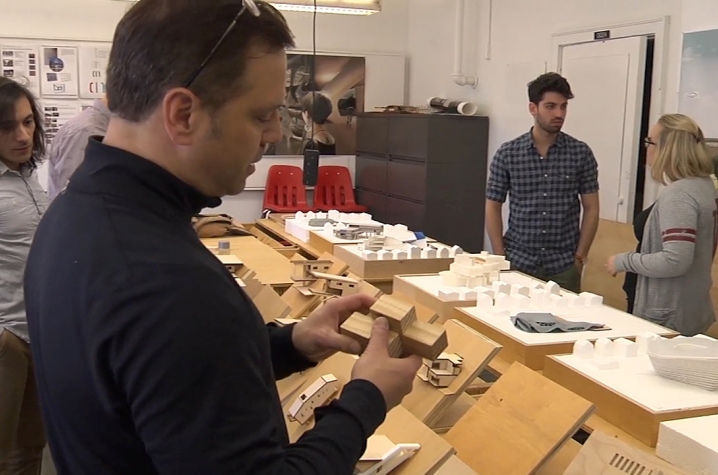 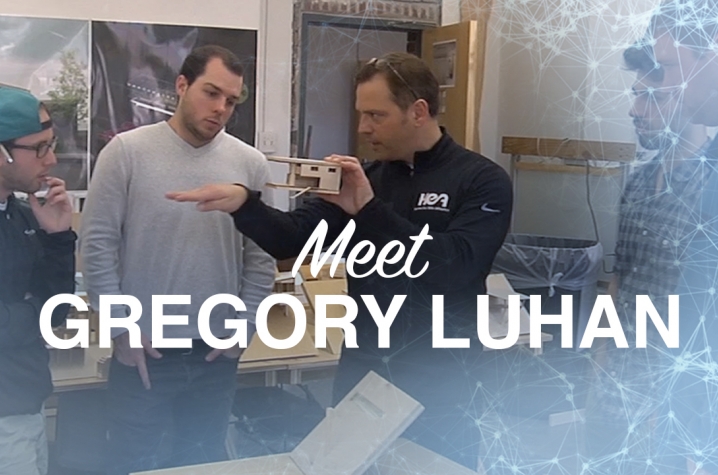 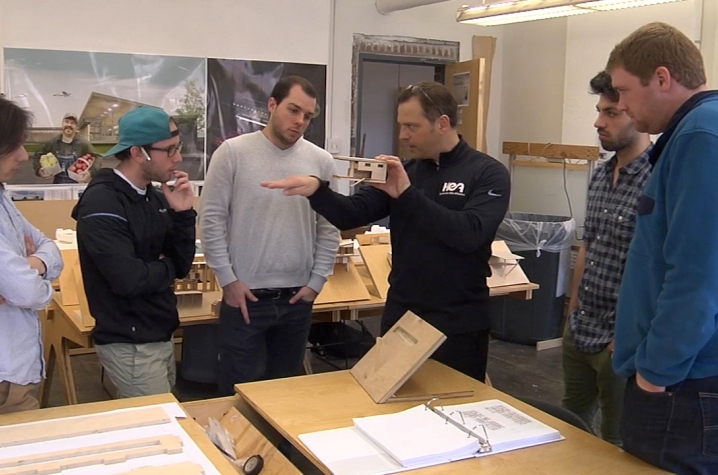 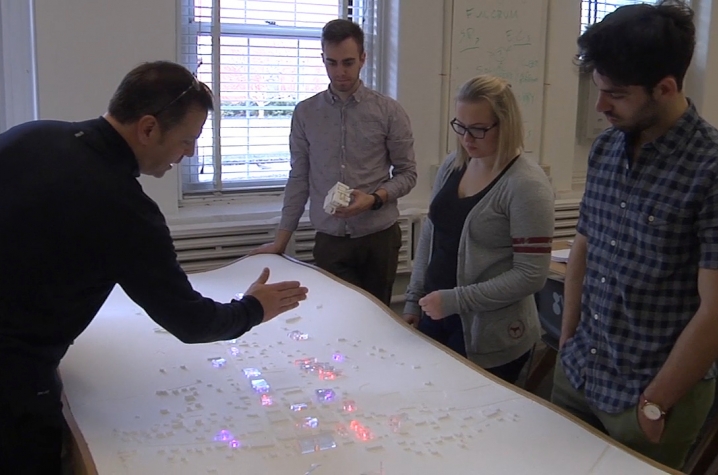 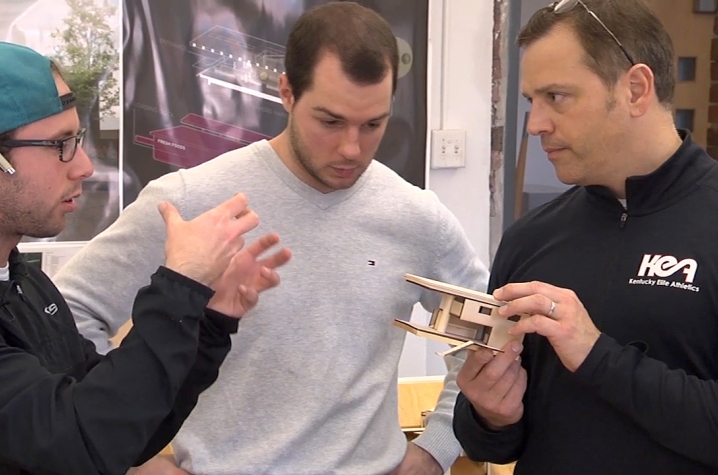 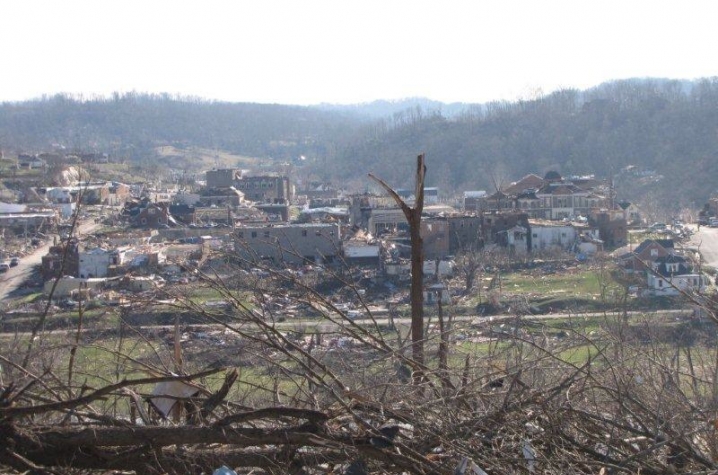 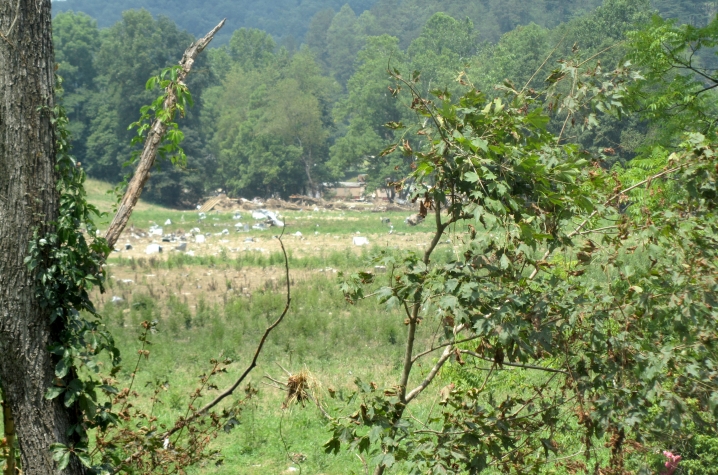