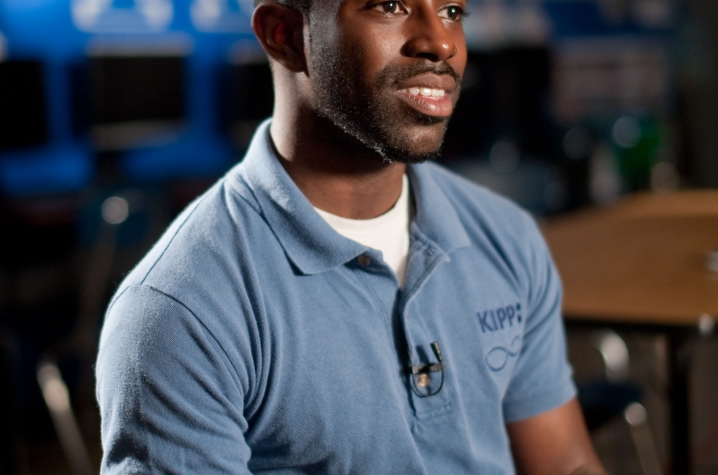 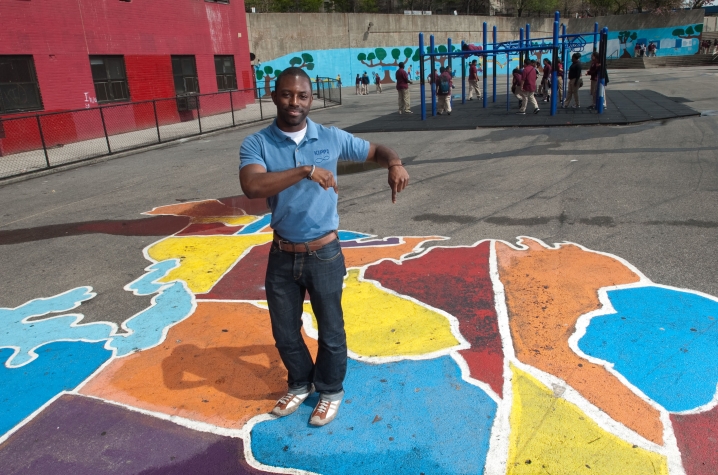 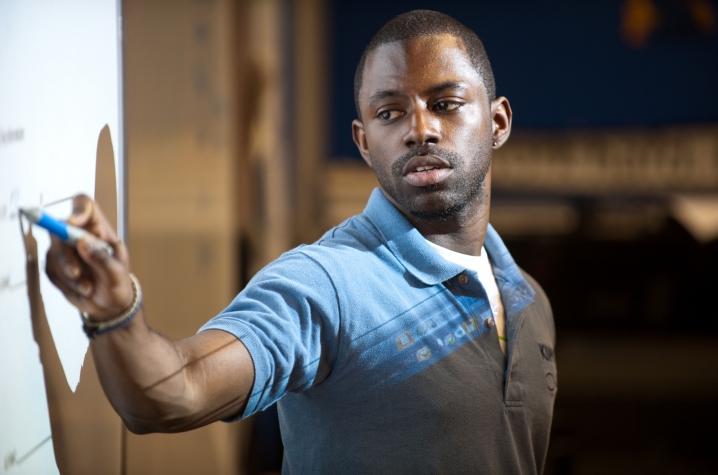 For a transcript of this video, please click here.

There are times when what you are looking for is closer than you think.

And being open to that possibility can make all the difference.

That was Brian Johnson’s experience in deciding to attend the University of Kentucky. A native of Lexington, Johnson never visited the UK campus and was sure he would go out-of-state for school as he applied several different schools all over the country.

But a full scholarship to UK – through the William C. Parker Scholarship – a visit on campus that impressed him with UK’s scenery and the people and faculty he met and engaged with kept him close to home.

“I applied to 15 different schools … I wanted to go far west coast, far east cast, but my parents said I needed to make sure,” Johnson said recently. “I went through the application process at UK too and I got a full ride, so my parents weighed financial aid or an awesome school with a free education. That’s how I wound up at the University of Kentucky.”

Even though he didn’t intend to attend UK, Johnson said that decision made all the difference for him. He joined a fraternity where he met young men who are still his closest friends. He quickly found he could have access to faculty members, who valued their interactions and teaching exchanges with him. And, by chance again, he found a career path – at least for now – that was far different than anything he expected.

“As soon as I was there, I knew this was the place I was supposed to be the whole time,” he said. “You know, I applied to all these different places and this place is such as microcosm of positivity … just really interesting and fun people.”

Johnson, a marketing major in the Gatton College of Business & Economics, fully expected to enter the business world after summer internships with a couple of companies. A Fortune 500 company or other major business where his sights were firmly fixed.

But Johnson wanted to experience “something that was more personal … One day I just happened to see the sign and thought, ‘oh, Teach for America,’ because at the time I was a substitute teacher and did that part-time … I sat down and met a few people from UK who did Teach for America and I thought ‘this is an amazing program where you can really have impact on students … This is something that, one, I am really interested in and am passionate about, and two, I can … help somebody else out, too.”

Johnson now teaches at a charter school in the Bronx, New York. For many young students, Johnson says, he has become something of a  “surrogate parent” and mentor. Johnson teaches an advanced level math class. He often thinks back to his interactions with professors – particularly those who challenged him to push harder and achieve more – when teaching young students. “Linking back to UK, I think it’s the same mantra,” Johnson says. “When you work hard, and you do the right things, you can be really successful and that’s why I’m here today. I’m a small-town boy who’s been able to reach thousands of students here in New York.”