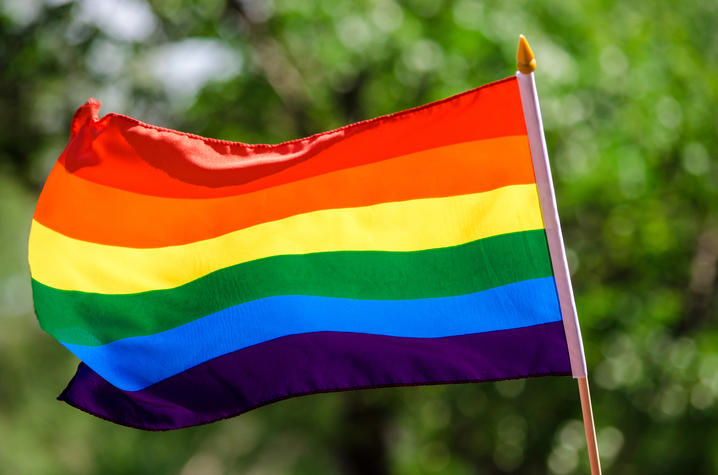 "These awards serve important roles at the university, helping to support students who are working hard to achieve their academic goals despite unique identity-related obstacles and highlighting young LGBTQ*-focused research that has the potential to positively impact our campus and communities far beyond," said Lance Poston, director of UK’s LGBTQ* Resources.

In addition to the undergraduate scholarships, this year the Office of LGBTQ* Resources offered Graduate and Professional Students LGBTQ* Research Grants. The grants were made possible by a partnership between the Office of LGBTQ* Resources and UK’s Graduate School and Center for Graduate and Professional Diversity Initiatives. Three graduate students received a $1,000 research grant. Grant recipients include: