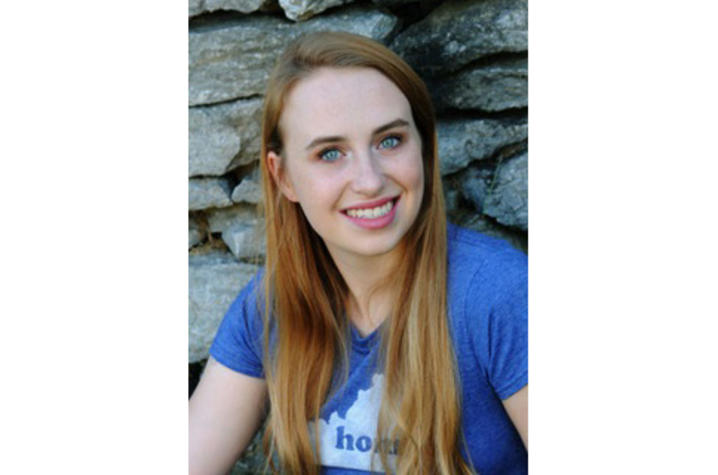 The CLS Program is part of a U.S. government effort to expand the number of Americans studying and mastering critical need foreign languages. Participants are expected to continue their language study beyond the scholarship period and later apply their language skills in their future professional careers.

The daughter of Jeffrey and Sandra Wagner, of Georgetown, Kentucky, Wagner graduated from Scott County High School in 2017. Before starting at UK, she studied Russian abroad last summer through a National Security Language Initiative for Youth (NSLI-Y) scholarship to Moldova. More recently, she completed an internship at the State Capitol under Sen. Floor Majority Leader Damon Thayer.

Wagner’s career aspirations influenced her choice in majors at UK. “I chose my majors based on my dream of working in the intelligence community. Russian is a critical language for the United States, and having an understanding of the language, culture and history of this region will be incredibly useful to my future career. I also chose Russian because I think it has a very unique history and culture, and I wanted to be able to further my knowledge of this topic of interest. I am double majoring in political science because I have always been interested in politics, particularly international affairs.”

A member of UK’s Lewis Honors College, Wagner is excited for all the opportunities the Critical Language Scholarship will afford her. “Being able to be part of a two month intensive language study will allow me to become much closer to gaining fluency in Russian. Also, being able to explore a new country and live with people native to that country will allow me to experience other cultures and understand how we are similar and different.”

Wagner credits Cynthia Ruder, associate professor of Russian studies, for helping her get a great start in her studies at UK and in applying for the CLS.

The CLS Program provides fully-funded, group-based intensive language instruction and cultural enrichment experiences for seven to 10 weeks for U.S. citizens who are undergraduate, master’s and doctoral students. The application for the 2019 summer program will be available in the fall on the CLS website, http://clscholarship.org.