LEXINGTON, Ky. (Sept. 27, 2019) — University of Kentucky freshman Lucas Etter still remembers the first time he solved a Rubik's cube — it was exactly 10 years ago to this day.

"I first found a Rubik's cube in my grandparents' basement when I was 8, and my first time completing it was Sept. 27, 2009. So, I have been solving the cube for over half my life."

From the moment he picked up the cube, Etter was intrigued. He started watching tutorials on YouTube about how to solve it. After a few weeks of serious dedication, he finally solved it. He then began studying algorithms, and within five years (at age 13) he became a world-class speedcuber.

Today, Etter is one of the fastest cubers in the world, being able to solve a cube in about six seconds, on average. He holds four national championships and four world records within the World Cube Association, including the first person to solve a 3x3x3 cube in under five seconds (at age 14).

Etter, a student in UK's Lewis Honors College, is majoring in mathematics in the UK College of Arts and Sciences. He says his knack for solving cubes inspired him to study math, and he's considering a career in data science.

"I was drawn to speedcubing because of the spatial challenges involved," Etter said. "Within the speedcubing community there’s a lot of people who are also interested in technology, data, like I am, so it is just kind of a natural progression for speedcubers."

Watch the video above to see Etter's speed cubing in action. 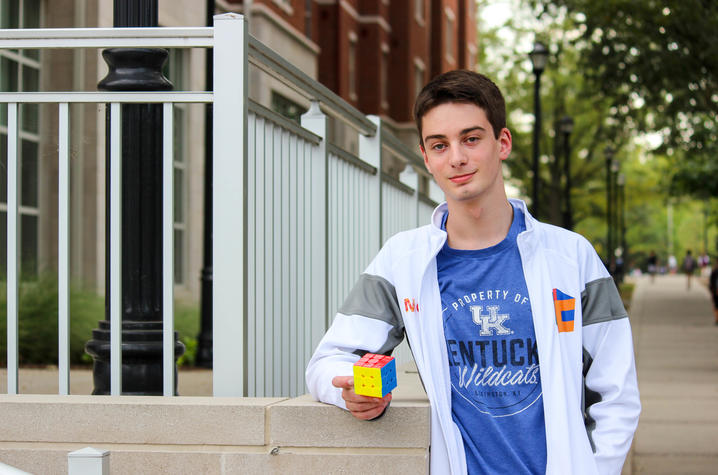 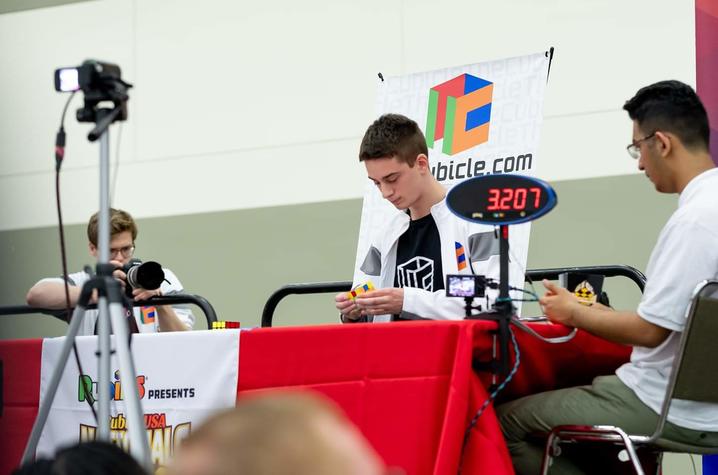 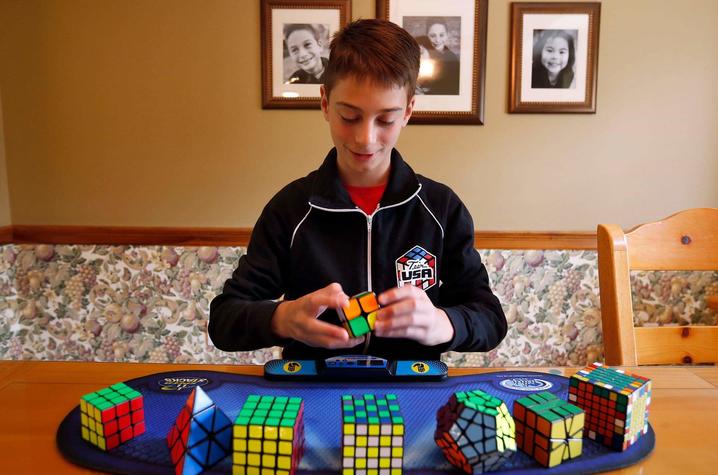