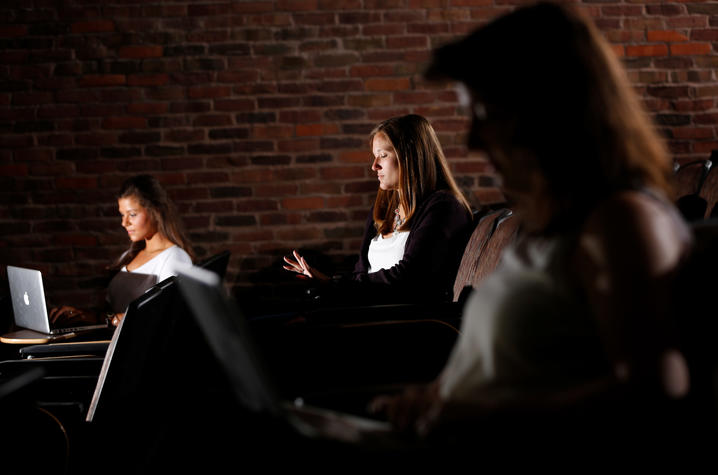 LEXINGTON, Ky. (Sept. 5, 2019) — Beginning in the fall of 2020, the Martin School of Public Policy and Administration at the University of Kentucky will position students for purposeful leadership roles with a new undergraduate degree in public policy.

"This is coming at an important time, as the need for public servants with critical thinking and leadership skill has grown increasingly important," Ron Zimmer, director of the Martin School, said. "The degree addresses critical societal concerns, as well as examines solutions to public policy problems around the country."

The Bachelor of Arts in Public Policy will become part of a long-standing tradition as the Martin School has been providing high-quality education to graduate students since 1976. The Master of Public Administration was the first-degree program offered by the Martin School. In 1988, the doctoral degree in public administration was introduced. Today, graduate students can also obtain a master's degree in public policy and public financial management.

The Martin School is consistently ranked among the top 25 public policy and administration programs in the country. "However, we also realize that the skill set required to be a public servant is ever changing as we need to adapt to those needs, which we will do through this undergraduate program," Zimmer explained.

Additionally, the Martin School will award scholarships to qualifying undergraduate students, which is being made possible by a $50,000 gift from Michael and Margaret Ruehling.

Ruehling is a longtime supporter of the Martin School. After a successful career as a speech writer for the late U.S. Sen. Wendell Ford and later a government relations executive with CSX Corp, Ruehling became a member of the Martin School's Board of Visitors. He has also actively recruited notable speakers for the Wendell Ford Lecture Series. The annual event, hosted by the Martin School, has featured former Sens. Tom Daschle and Bill Bradley, and writer and biographer Jon Meacham.

"Mike has been a dear friend to the Martin School. He cares deeply about the next generation of public servants," Zimmer said. "We are honored that he is entrusting us with this generous gift."

The Bachelor Arts in Public Policy program began accepting applications this fall in order to build the first cohort by Fall 2020.