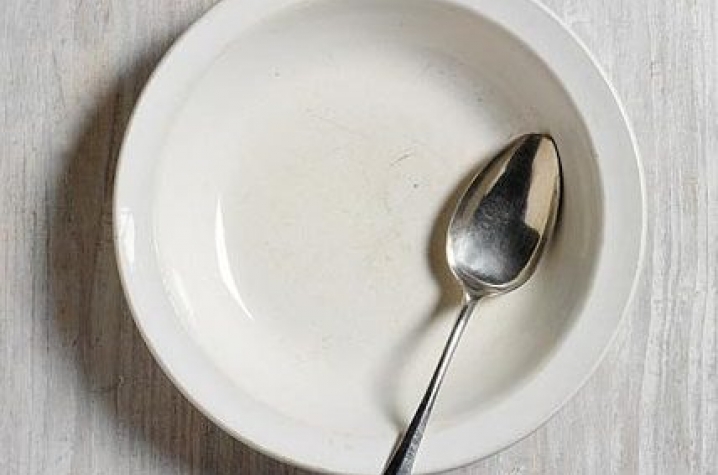 LEXINGTON, Ky. (Feb. 22, 2010) – Eating disorders are estimated to directly affect as many as 11 million people in the United States. Millions more are indirectly affected by the eating disorder of a friend, family member or partner. Young people between the ages of 12 and 25 make up the group most vulnerable to eating disorders – making the phenomenon all too common among college students.

At the University of Kentucky, events during National Eating Disorder Awareness Week (Feb. 21 - 28) will seek to education the UK campus community about eating disorders – what they are, how to recognize them and how to help those living with them.

Jointly sponsored by UK University Health Service, the Counseling and Testing Center and the Student Health Advisory Council, the panel presentation “It’s Time to Talk About It” will offer information on how to help a friend who may have an eating disorder. The panel participants will include dietician Jill Kindy of UHS and UK Athletics; psychologist Robin Peterson of the Counseling and Testing Center; psychiatric nurse practitioner Lori Molenaar of UHS; and Kimberly Hoffmeister, a UK student who has recovered from an eating disorder. The presentation will be held at 7 p.m., Tuesday, Feb. 23 in the UK Student Center Worsham Theater, and is free and open to the public.

Throughout Eating Disorder Awareness Week, event sponsors will also coordinate the “Mirrorless Moments” campaign across campus. Posters with positive body image statements will cover selected mirrors, encouraging those who approach the mirror planning to check their physical appearance to take time to focus on their inner selves instead. Posters will be distributed to residence halls, recreational facilities and other campus buildings.

Although eating disorders such as anorexia nervosa (characterized by extreme calorie restriction) and bulimia (purging) are most common in young women, young men are not exempt. Binge eating – another form of disordered eating – appears in nearly equal numbers of males and females. Other forms of eating disorders are less well-known: orthorexia manifests as a fear of eating anything perceived to be even slightly unhealthy, and can result in severe diet restriction. In bulimia, purging may involve over-exercising rather than induced vomiting. Both males and females are susceptible to body dysmorphic disorder – a condition in which the sufferer cannot stop obsessing over his or her physical flaws, real or imagined.

All Eating Disorder Awareness Week events at UK are open to the public. For more information, contact UHS at 323-5823.