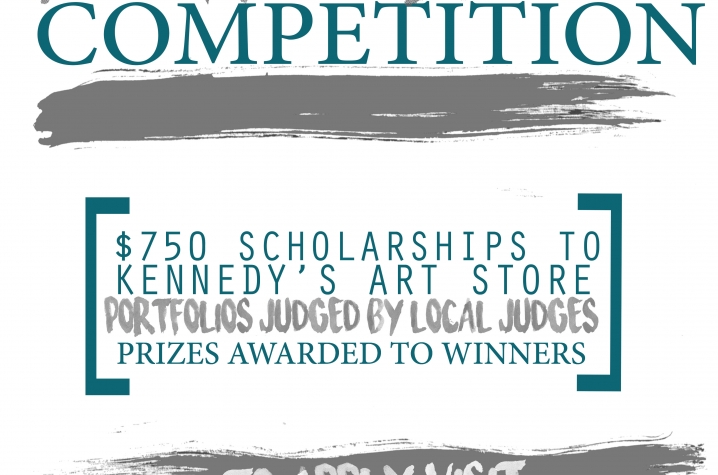 Portfolios and applications are available on the SAB website and are due by March 9. The students whose artwork will be presented at the gallery reception will be decided two weeks prior to the event.

“Cultural Arts will be hosting its fourth annual Young Artists Competition this spring in order to continue the tradition of supporting student artists on UK's campus," said Taylor Hamilton, SAB director of Cultural Arts. "Utilizing local talent, we hope to foster an environment where all student artists, regardless of skill level, are given an opportunity to present their work to their peers. This event is also our committee’s method of giving back to the community that has tirelessly supported our events every semester.”

At the reception, there will be a two-tiered voting system. Three winners will be chosen: one by the judges and two by attendees of the event via voting slips. The panel of judges consists of local artists and gallery owners. Each of the winners will be announced at the end of the reception and will receive a $750 scholarship to Kennedy’s Art Store.

SAB brings more than 60 entertaining, educational and enriching programs that are reflective of contemporary issues and trends to the University of Kentucky annually. These programs are designed to enhance the college experience for students, faculty, staff, and the greater Lexington community.

UK Medicine Grad’s Nontraditional Path Prepares Him for Next Steps

UK Names Intern and Employer of the Year