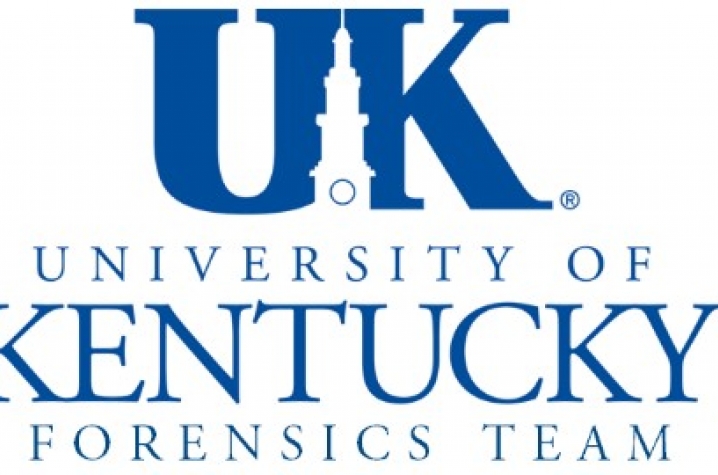 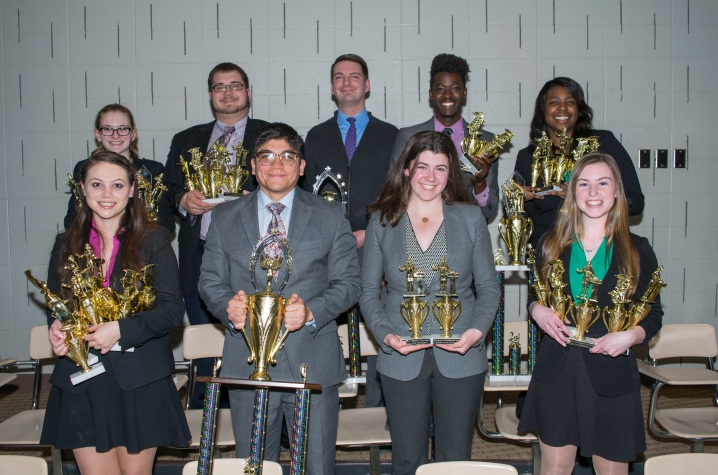 The following successes made these achievements possible:

Together, these placings added another five national qualifications to the team's record. This brings the season total to 20 qualifications, a new record for the team. In addition to the honors listed above, junior Abel Rodriguez III was re-elected the student president of the Kentucky Forensic Association. Director of Forensics Timothy Bill, who served as the overall organization president for the past year, finished his term and moved into the office of past president.

The KFA State Tournament was originally scheduled for Feb. 20 and 21 at the University of Kentucky but was forced to postpone until March due to the severe winter weather. Instead, the event was hosted by UK on Transylvania University’s campus. The team’s final tournament of the year will be the National Forensic Association national tournament hosted by Ohio University in Athens, Ohio, April 16-20. UK Forensics is a student organization within the College of Communication and Information. The team competes in 12 different public speaking events and three forms of debate. For more information, please contact Timothy Bill at timothy.bill@uky.edu.