LEXINGTON, Ky. (Jan. 9, 2018) — Alex Elswick is earning his doctorate degree at the University of Kentucky. He's the founder of a nonprofit organization and a leader in the fight against the opioid epidemic. Elswick is also in long-term recovery from an opioid use disorder.

Eventually, Elswick found himself homeless and living in Ohio, by this time his addiction to prescription opioids had graduated to heroin. A phone call to his parents ultimately set him on his path to recovery. When Elswick called from a payphone in Dayton to ask his parents for help, his father told him they could do nothing more and encouraged him to seek treatment. Shortly thereafter, he checked into a long-term adult rehabilitation center at the Salvation Army in Dayton,

"In early recovery, you're so miserable; I wanted to leave every day for the first 30 days there. I think a lot of the reason I didn't was that I had nowhere to go," said Elswick reflecting on his time at the Salvation Army.

His vivid memories of early recovery mean Elswick knows that's when people with substance use disorders hoping to enter recovery are in need of the most support. That's why Elswick, his mother and other allies founded Voices of Hope. What began as a grassroots movement to raise awareness and reduce the stigma associated with a substance use disorder diagnosis, has become a nonprofit organization helping to connect those with opioid use disorder, and their families, to recovery capital. Recovery capital is a term for the resources a person has access to that can aid them in entering and maintaining recovery.

Contributing to the body of knowledge surrounding long term recovery is one of the reasons Elswick chose to pursue his Ph.D. in family sciences from the UK College of Agriculture, Food and Environment, and it is why he conducts research to examine barriers to long-term recovery. He's especially interested in the role of the family and how those relationships change through active addiction and recovery.

Having positive interactions with someone in recovery creates opportunities to reduce stigma and that's why Elswick is so vocal about his experiences. "Stigma leads to silence and silence is what's killing people," he said. Stigma prevents people with substance use disorder from seeking treatment, families from seeking support and people in recovery from accessing needs such as housing, jobs and medical care.

Elswick has had opportunities to vocalize the needs of those with opioid use disorder to key players in the fight against the opioid epidemic including Governor Matt Bevin, former U.S. Attorney General Loretta Lynch and Acting Secretary of the U.S. Department of Health and Human Services Eric Hargan. Those experiences made Elswick feel "like they're really trying to listen." He said it's important for government officials to hear directly from those with substance use disorders because, "There's a lived experience with addiction, you can't understand if you haven't been there." 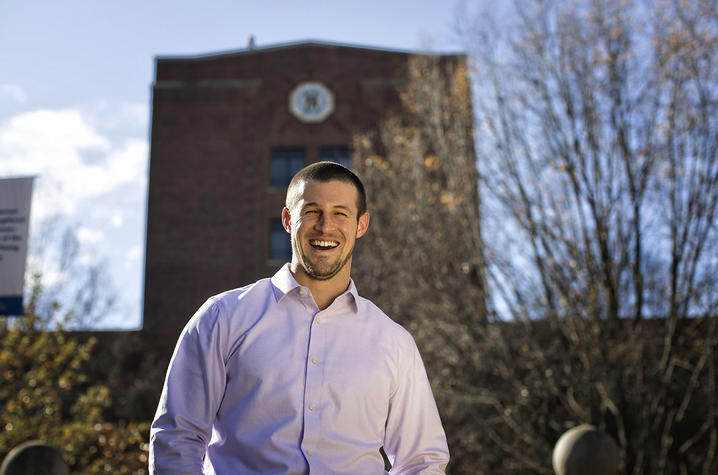 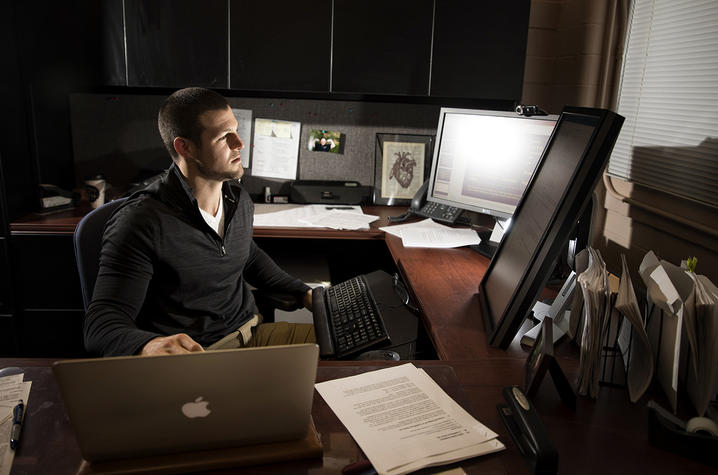