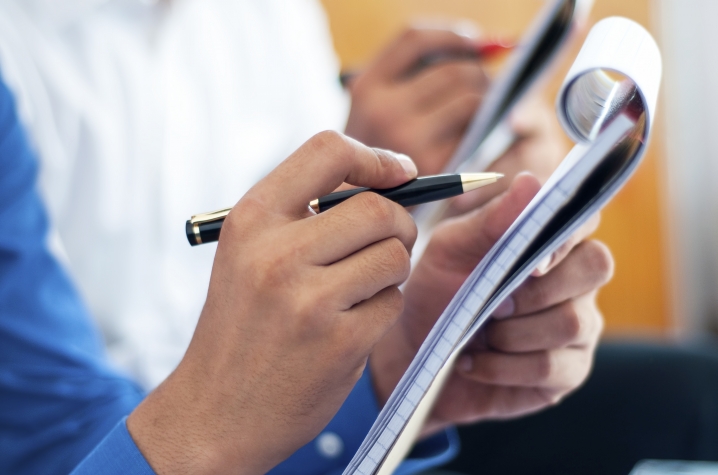 Other UK award winners in the college television competition include:

While the number of awards was impressive, the students viewed them as a direct reflection of their experience studying broadcast journalism at UK.

"When I found out I won the AP award, I felt so accomplished and confidient in myself that I was ready to go out into the world and work in journalism," award winner Jacqueline Nie said. "It was the perfect way to end my last semester at UK. It really helped solidify my confidience in myself as a journalist, not just as a student. It made me feel so excited to move forward with my career."

Founded in 1914, the UK journalism program is accredited by the Accrediting Council on Education in Journalism and Mass Communications. The broadcast journalism track prepares students for leadership roles in a variety of careers that communicate effectively with a mass audience.