LEXINGTON, Ky. (Feb. 28, 2017) — UK junior Jon Wuerzburger knew since the age of 8 that he wanted to serve in the United States Air Force.

"I was 8 years old and my step-dad worked in the aerospace industry," Wuerzburger said. "He used to take me to work, show me photos and it just sparked something inside me that made me want to join the Air Force."

But he also aspired to one day become a Wildcat because of family ties back in Kentucky. After graduating from high school, he put those aspirations on hold to fulfill his other dream.

"I originally joined as an aircraft mechanic," Wuerzburger said. "After my first deployment, I got back and got an opportunity to become a flying mechanic and at that point I was actually the youngest C-17 flying crew chief in the Air Force for a little bit of time."

As exciting as that was, he had yet another goal in mind he wanted to try to achieve.

"I loved the job I was in, but I've always had a dream of becoming a pilot in the Air Force and I knew that in order to become a pilot, I needed to focus all of my attention on my academics," Wuerzburger said.

And he knew he wanted to pursue his higher education goals at the University of Kentucky as a management major in the Gatton College of Business and Economics. Watch Wuerzburger's full video story by clicking on the link above.

This video is the fifth in a five-part series highlighting student veterans at the University of Kentucky. During the coming weeks, these student veterans will be honored by UK Athletics during UK men's basketball games at Rupp Arena.

For more information about student veterans at the University of Kentucky, visit the Veterans Resource Center website. 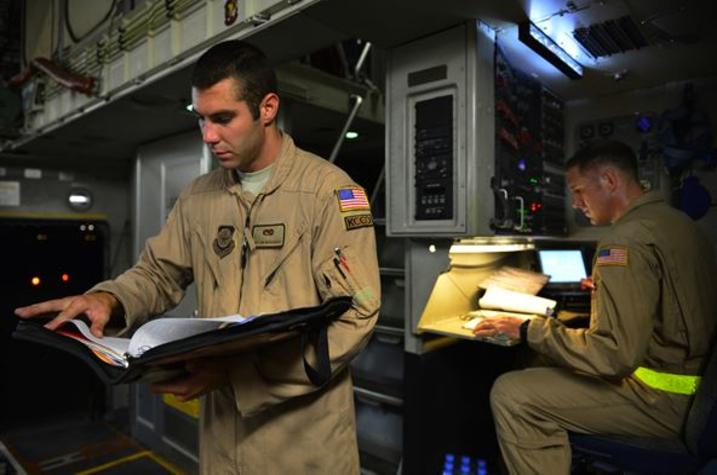