As a young man growing up in Ashland, Ky., there was never a question in Larry Conley’s mind about where he would go to college.

“I am a Kentuckian. I grew up in Ashland. I loved basketball. I played basketball and there isn’t a state in the United States that reveres basketball like the state of Kentucky,” Conley said.

The University of Kentucky would be his home and Conley would make his mark playing for legendary Coach Adolph Rupp in the 1960s.

“I loved Kentucky basketball,” he said recently from his home in a suburb of Atlanta, Georgia. “I followed it from the time I was 5 years old. I listened to it on the radio like every other Kentuckian did back then.

After graduating from UK with a degree in political science in 1966, Conley briefly played professional basketball, before being drafted to serve his country in Vietnam. In fact, because of being drafted, he says he’s the answer to a trivia question: how many people played in only one NBA game?

When he returned, he coached college basketball at Washington University. An encounter with a good friend in 1973, though, changed his career path. That friend, Conley said, asked him to consider broadcasting a few basketball games on public television for the University of Georgia. He started doing analysis at games for free and enjoyed it. That grew to additional games for schools in the Southeastern Conference, still only part-time, throughout the 1970s.

In 1979, it all changed when a startup, 24-hour sports channel called, asking him to do games nearly full time. The fledgling network was called ESPN.

“If any of you remember, they had Australian-rules football and college basketball ―that’s how they got started,” Conley recalled. “I was fortunate enough to get on the ground floor of that.”

In fact, Conley and Dick Vitale ―practically a household name to most college basketball fans ―were the first analysts hired by the now venerable sports network. For some 30 years, Conley broadcast baseball and basketball games across the country. In recent years, he’s cut back his duties some, preferring to travel less and be at home more. But Conley said the experience has been an incredible one.

“With all of the bugs we had getting started, it was not smooth. But it was exciting,” he said. “All of a sudden instead of just doing Saturday games … we were coming on in the middle of the week, which was just revolutionary.

One of the things he remembers most ―no matter where in the country he traveled and did a broadcast from ―was the passion of UK fans and alums.  “I have met so many people who are UK grads who will come up to me, particularly when I’m doing a game somewhere,” Conley says. “Where else in the country could you go somewhere in Utah and run into a UK grad and they say, ‘Yeah, I graduated in 1973. Let me tell you about the team we had in ’73.'”

Conley says he still recalls very fondly his days as a student at UK, the friendships he developed and the experience of meeting people from all over the world, something that happens at a large, public research university.

“What a great melting pot; what a great way to learn about other societies,” he said. “You can’t do that anywhere else except on a university campus … And those relationships … stay with you for a long time.” 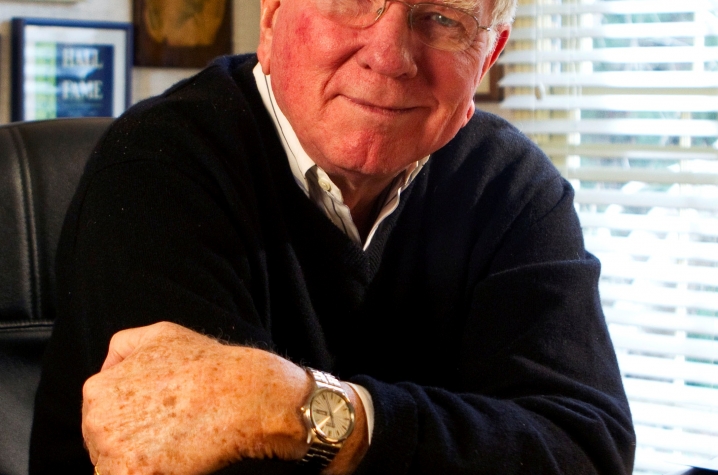 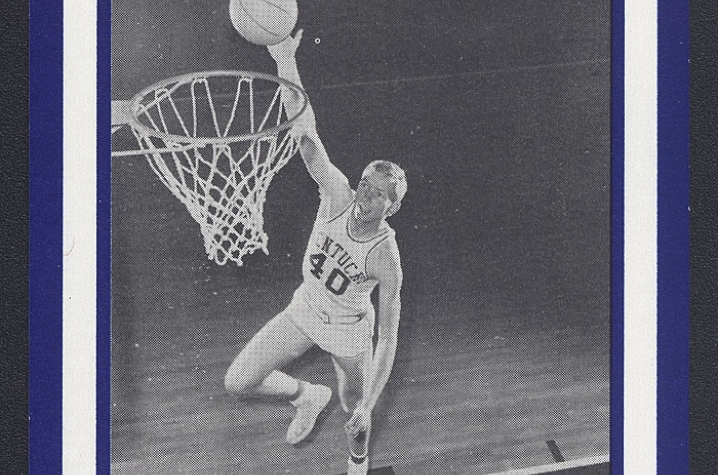 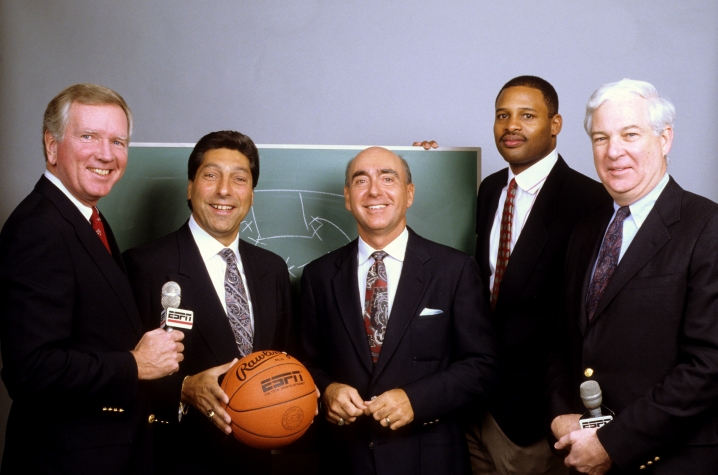