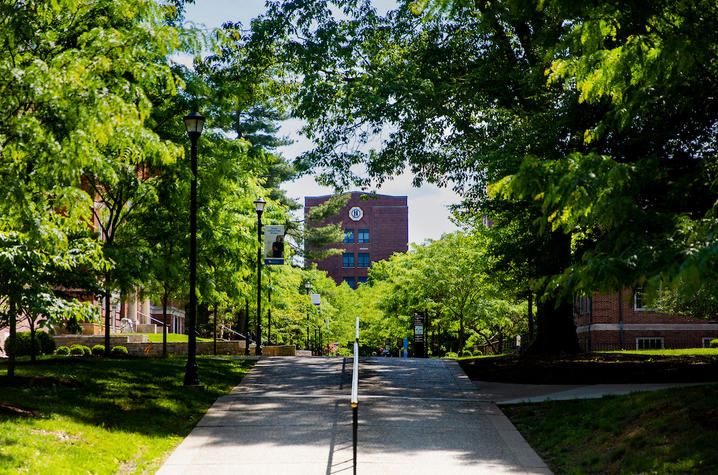 The lecture is hosted by the Martin School of Public Policy and Administration and co-sponsored by the College of Communication and Information. Della Volpe’s presentation will be followed by a Gen Z panel discussion moderated by UK’s Al Cross, journalism professor and director of the Institute for Rural Journalism.

"We could not have a more timely or interesting subject for this year’s Ford Lecture," said Ron Zimmer, Martin School director. "Our program is weeks from the November midterm elections and there will be considerable interest in hearing John’s perspective on the role Gen Z voters may play in shaping the results."

Della Volpe has led the Institute of Politics polling initiative on understanding America’s youth since 2000. He oversees the biannual Harvard Youth Poll, a survey of American youth and their political opinions, voting trends and views of public service.  He also authored a book published earlier this year which takes an in-depth look at the impact of Generation Z on America’s future: “Fight: How Gen Z is Channeling Their Fear and Passion to Save America.”

The Washington Post has referred to Della Volpe as “one of the world’s leading authorities on global sentiment, opinion and influence, especially among young Americans and in the age of digital and social media.” He is a frequent contributor on MSNBC’s "Morning Joe" program and has also appeared on "The Daily Show" with Trevor Noah.

First held in 2014, the Ford Lecture is named for the late former Kentucky governor and four-term U.S. senator, who lectured at the Martin School after retiring from the Senate in 1999. Past speakers have included former Sens. Alan Simpson, Tom Daschle and Bill Bradley; former Kansas Gov. and Health and Human Services Secretary Kathleen Sebelius, Pulitzer Prize winner and historian Jon Meacham, along with other well-known individuals with public policy expertise.