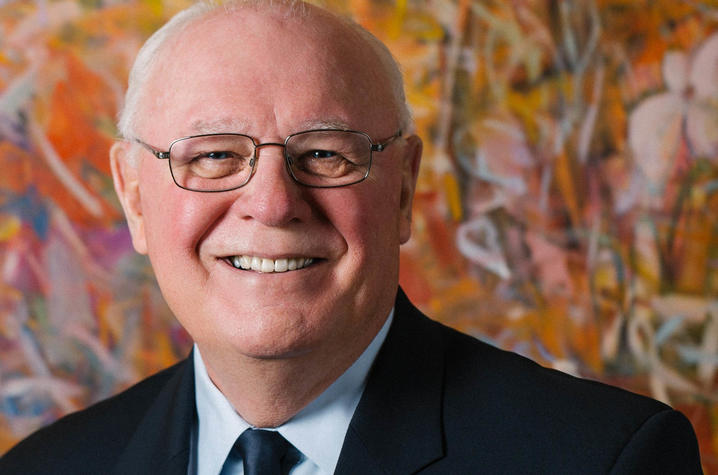 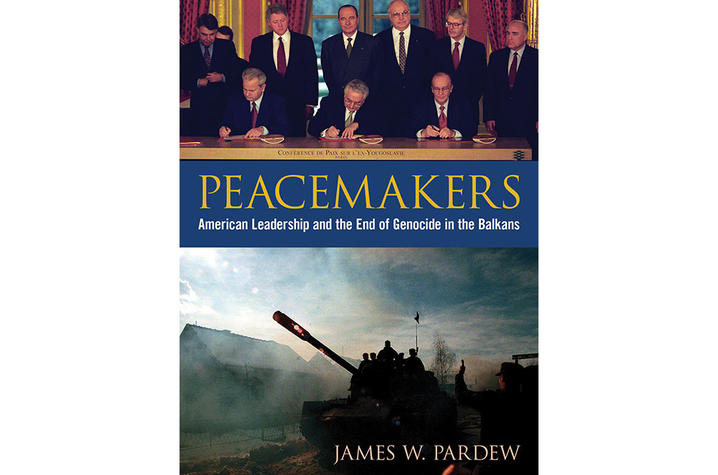 LEXINGTON, Ky. (Jan. 25, 2018) — With tensions between the United States and North Korea on the rise, continued instability in the Middle East and a resurgent Russia, it is more important than ever to use America’s past foreign policy as an avenue of learning and improvement.

As a leading policymaker in the Balkans following the breakup of Yugoslavia in 1992, James W. Pardew, former ambassador to Bulgaria, boasts significant firsthand experience in diffusing the worst European war since the end of World War II.

Ambassador Pardew will deliver the UK Patterson School of Diplomacy and International Commerce 2018 Vince Davis Distinguished Lecture from 7-8:30 p.m. Thursday, Feb. 1, at the William T. Young Library UK Athletics Auditorium. The event is free and open to the public.

Pardew’s talk will address the issues and circumstances surrounding the Balkan War recounted in his first book, “Peacemakers: American Leadership and the End of Genocide in the Balkans,” published by University Press of Kentucky. “Peacemakers” is the first inclusive history of the successful multilateral intervention in the Balkans from 1995-2008, written by an official directly involved in the diplomatic and military responses to the crises.

Pardew was at the heart of U.S. national policymaking throughout the humanitarian crises in the Balkans and was the primary American negotiator of the Ohrid Agreement in Macedonia. He also led Balkan task forces for the Secretaries of Defense and State and served as a policy advisor at NATO. Prior to his diplomatic service, he spent 27 years in the U.S. Army as an intelligence officer.