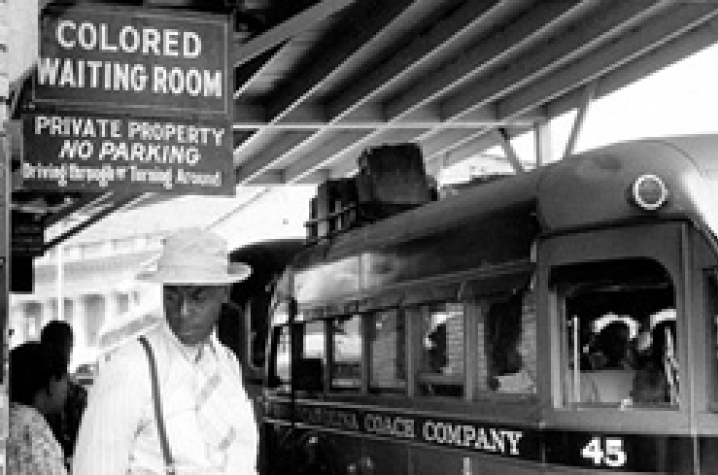 LEXINGTON, Ky. (Oct. 25, 2011) — The Worldview Film Series, sponsored by the University of Kentucky Martin Luther King, Jr. Cultural Center, gets under way this week with films that focus on two events of enduring impact on the nation’s history and collective psyche.

ThIs week’s feature-length film, “Freedom Riders,” is veteran filmmaker Stanley Nelson’s inspirational documentary about the courageous band of civil rights activists. Gaining impressive access to influential figures on both sides of the issue, Nelson chronicles a chapter of American history that stands as an astonishing testament to the accomplishment of a visionary group of young people willing to organize against all odds. The film will be shown at 7 p.m. Wednesday, Oct. 26, in the Worsham Theater in the Student Center. Facilitator will be Jakobi Williams, UK History Department.

The series continues Tuesday, Nov. 1, with “Mooz-lum,” an independent film released in 2010. Written and directed by Qasim “Q” Basir and starring Danny Glover, “Mooz-lum” tells the story of an African-American Muslim family whose lives are changed forever by 9/11 and its aftermath. Thus far, this film has had limited commercial release. This UK screening at 7 p.m. Nov. 1 in the Worsham Theater marks its regional premiere in central Kentucky. The event is co-sponsored by the UK Islamic Studies Program and the Muslim Students Association.

Admission is free to both films.