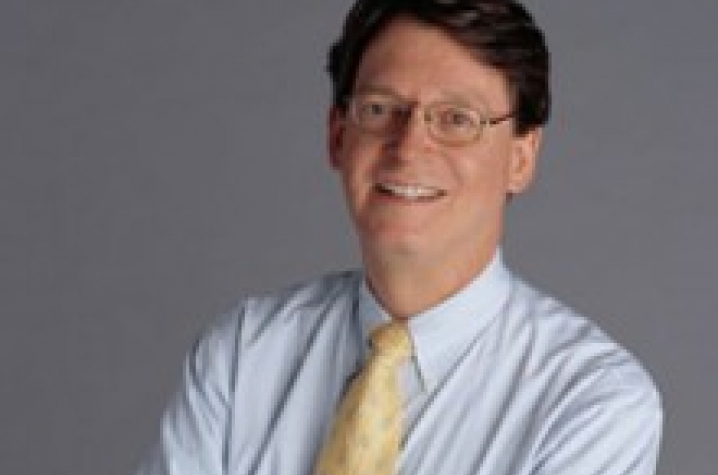 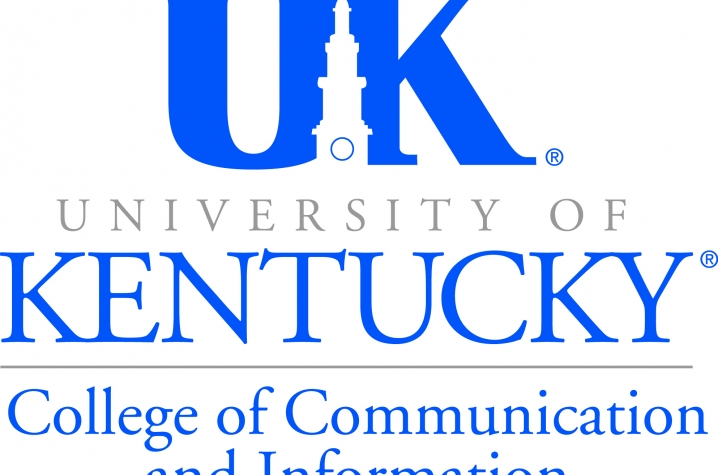 LEXINGTON, Ky. (April 14, 2015) — James C. Duff, director of the Administrative Office of the U.S. Courts and a one-time walk-on for the University of Kentucky freshman basketball team, will deliver the annual State of the First Amendment Address Tuesday, April 14, on UK's campus.

Chief Justice John G. Roberts Jr. appointed Duff to a second term as director of the courts effective in January. He also served from 2006 to 2011. Between terms he served as president and CEO of the Freedom Forum and CEO of the Newseum in Washington, D.C. The Freedom Forum, a nonpartisan foundation, champions the First Amendment as a cornerstone of democracy.

According to a release announcing Duff’s appointment, “The Director of the Administrative Office is the chief administrative officer of the federal courts. He serves under the direction of the Judicial Conference of the United States, the principal policy-making body for the federal court system. The Chief Justice is the presiding officer of the Conference, which is composed of the chief judges of the 13 courts of appeals, a district judge from each of the 12 geographic circuits, and the chief judge of the Court of International Trade. The Chief Justice selects the Director.”

Duff, an Ohio native, played on the UK freshman basketball team that went 22-0 in 1971-72, a team rich in talent known as “The Super Kittens.” In a 2012 Lexington Herald-Leader column written by Mark Story, Duff told of talking his high school friend Kevin Grevey into attending UK with him. Grevey’s number 35 was retired by the university.

He also served as counselor to Chief Justice William Rehnquist, including assisting him during the historic impeachment trial of President Bill Clinton.

As director of the U.S. courts administrative office, Duff is responsible for the management of the office, which has approximately 1,000 employees, and for providing administrative support to 2,400 judicial officers, and nearly 29,000 court employees. He serves as liaison for the judicial branch in its relations with Congress, including working with congressional committees to secure the judiciary’s annual appropriation and executing the judiciary’s budget, according to the release.

The public is invited to the First Amendment Celebration. Parking is available adjacent to the Young Library.