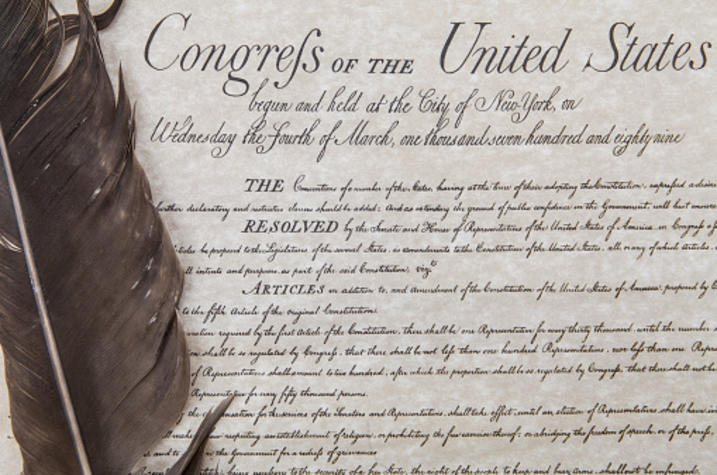 “She continues to press for government transparency, even going to court when necessary to fight for records that should be open to the public. She continues to hold government officials accountable for their actions. This has been a lifetime effort for her, and she is a true First Amendment soldier.

“With persistent attacks on the news media from the president, the governor, politicians left and right, and the social media attacks, there has seldom been a more important time for journalists and all citizens to stand for liberty of the press. It is one of our greatest heritages.

Clabes, who graduated from UK with degrees in English and journalism, was the first woman to edit a Scripps Howard newspaper at the Sunday Courier and Press in Evansville. Scripps promoted her to editor of The Kentucky Post in Northern Kentucky, a post she held for 13 years, transforming the newspaper into a community asset and working with others to build the three northern counties of the state into one cooperative community.

While at The Post, she and her staff won a National Journalism Award, the Edward Willis Scripps award, for service to a free press in a year when the newspaper was engaged in open records and open meetings court battles with a number of different agencies.

For 12 years, she was the president and CEO of the Scripps Howard Foundation, where she led the foundation to national prominence as a funder of journalism. In particular, she worked to build a strong journalism program at Hampton University, an historically black university in Virginia, as a way to address the diversity issue in journalism newsrooms.

The State of the First Amendment Address will be the centerpiece of the program Thursday. The School of Journalism and Media will recognize eight distinguished alumni of the school, the First Amendment Center will present the James Madison Award to Deborah Yetter of the Louisville Courier-Journal, and the university will announce the winners of the Constitution Day Essay Contest.