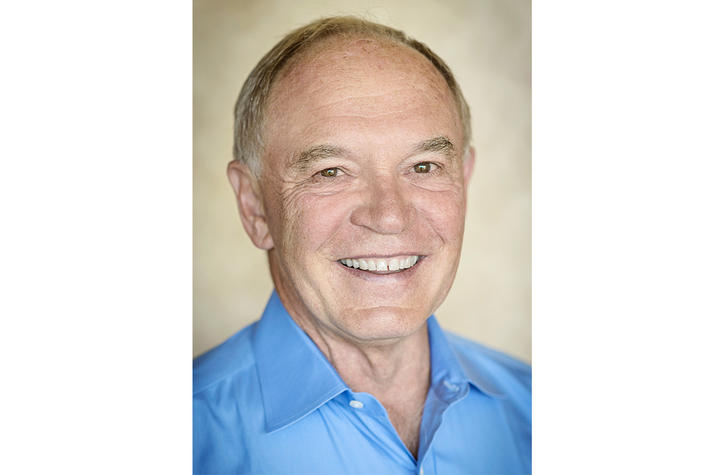 Terry Anderson, senior fellow at Stanford University's Hoover Institution and coauthor of "Free Market Environmentalism," will give a talk at UK Wednesday, April 10.

LEXINGTON, Ky. (April 9, 2019) — Terry Anderson, a senior fellow at Stanford University's Hoover Institution, will give a talk this week as part of the University of Kentucky Lewis Honors College's Speaker Series.

Titled "Free Markets: Curse or Cure for Environmental Problems," the presentation will take place at 4 p.m. Wednesday, April 10, in the Scholars Lounge at the Lewis Honors College.

Since the 1970s, an alphabet soup of government regulations — CWA, CAA, ESA, EPA — has been seen as the solution to environmental problems allegedly caused by market failure. Though such regulations have had some successes — rivers no longer burn and eyes seldom sting from smog — they have come at a high cost and sometimes have exacerbated environmental damage. As one of the founders of “free market environmentalism” and coauthor of an awarding winning book by that title, Anderson will critically consider the role of markets in improving rather harming the environment.

When the first edition of Anderson’s book, "Free Market Environmentalism," was published in 1991, a reviewer called the idea an oxymoron. He said markets were the cause of the environment problems, not the solution. Since then, however, environmentalists have found ways of harnessing market forces to create powerful incentives for stewardship. Anderson's presentation will explain why, how and where free market environmentalism has taken root.