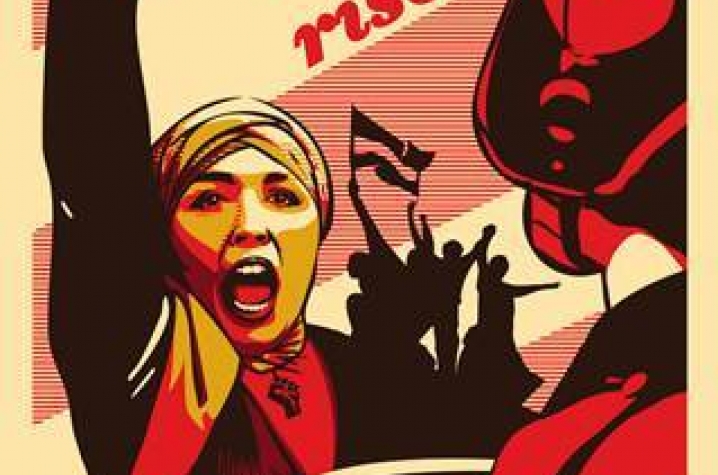 LEXINGTON, Ky. (Oct. 18, 2011) — The University of Kentucky Department of Anthropology welcomes renowned political reporter Mark Allen Peterson to campus this week to discuss the struggle between a confident future and controversial history for contemporary Egyptians.

A former political journalist in Washington D.C., Peterson will present the first lecture of the UK Department of Anthropology's Annual Colloquium Series titled "Egyptian Youth in Urban and Virtual Spaces" at 4 p.m. on Friday, Oct. 21 in Room 230 of UK's Student Center. His talk is the first colloquium for the 2011-2012 series with the theme "Youth and Urban Space in the Middle East."

"Peterson's lecture, and the series as a whole, engage an important and timely topic, and give an anthropological perspective on the social and cultural frameworks surrounding the political uprisings in the Middle East," said Kristin V. Monroe, assistant professor in UK's Department of Anthropology and series organizer.

Peterson, a professor in the Department of Anthropology and the International Studies Program at Miami University, has conducted fieldwork in Egypt, India and the U.S.  His research involves ethnography of communication, mass media, information technologies, nationalism, transnationalism and globalization, semiotics, drama and spectacle.

Peterson's new book, "Connected in Cairo: Growing Up Cosmopolitan in the Modern Middle East," takes readers through the lives of the Egyptian upper and upper middle classes as they struggle to forge lives that are at once modern and Egyptian in a world that sees the Middle East as a backward and even dangerous place.