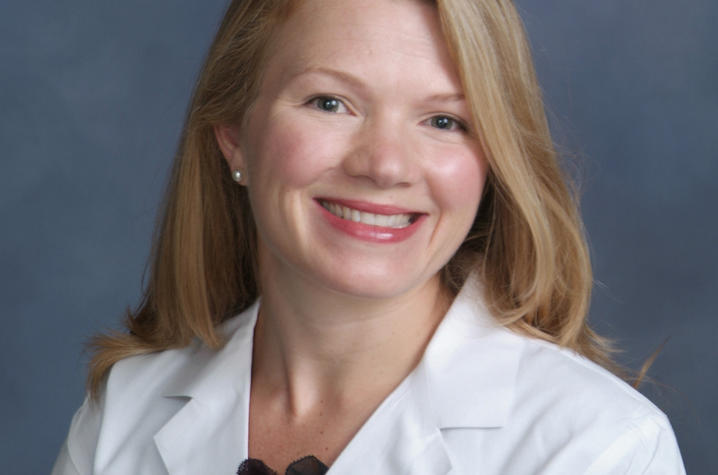 LEXINGTON, Ky. (Jan. 10, 2017) — At the beginning of the year, many women (and men) set resolutions around health and fitness, often focusing on weight loss. But one of the most important habits women can form revolves around regular health checks, particularly for preventable cancers.

The human papillomavirus (HPV) causes virtually all cases of cervical carcinomas. The majority of sexually active women will be exposed to HPV at some point in their lifetime; fortunately, only 5 to 15 percent will develop cervical precancer. An even smaller percentage will develop cancer. Other risk factors include multiple pregnancies, a long duration of birth control pill use, a history of other STDs, and tobacco use.

Nowadays, you can take an extra step toward protecting your children against cervical and other types of HPV-related cancers through the HPV vaccine. While this vaccination used to be a three-dose process, the CDC now recommends that all 11-12 year-old children (girls AND boys) get just two doses, with the second being given 6-12 months after the first.

Cervical cancer screening – the Pap smear – is a regular appointment that is often overlooked. This test looks for cancerous cells on the cervix, and can even find precancerous changes that have not yet developed into cancer.

One reason the vaccine and screenings are so important is because cervical cancer often doesn't cause obvious symptoms until its more advanced stages.

Some of the most common symptoms reported include abnormal bleeding or bleeding after sexual intercourse, and an abnormal discharge. Many of these symptoms can be mistaken for less serious issues, such as a yeast infection or urinary tract infection.

As the cancer advances further, it can cause urinary blockage, back pain, leg swelling, or neuropathic pain, such as a "pins and needles" sensation in the skin.

As you work through your resolutions for the New Year, make taking care of yourself a priority — and that includes scheduling a few regular trips to your doctor.

Dr. Rachel Miller is a gynecologic oncologist at the UK Markey Cancer Center.