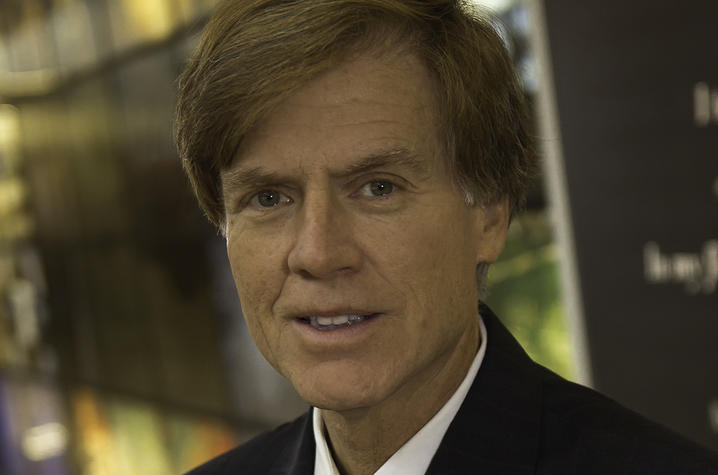 Dr. Mark Evers was recently elected into the Association of American Physicians (AAP).

AAP is a nonprofit organization founded for the purpose of advancing scientific and practical medicine and is composed of members who are leading senior physician-scientists.

Its goals include the pursuit of medical knowledge and the advancement through experimentation and discovery of basic and clinical science and their application to clinical medicine. Every year, individuals who have attained excellence in achieving these goals are nominated by the Council of the AAP and competitively selected as members.

Evers is the director of the UK Markey Cancer Center, the Markey Cancer Foundation Endowed Chair, and professor and vice-chair for research in the UK Department of Surgery. He also serves as the physician-in-chief of the oncology service line for UK HealthCare.

His research has been continuously funded by the NIH for more than 20 years, including an NIH MERIT Award, multiple R01s, and training grants.  He has authored more than 400 peer-reviewed publications, book chapters, and reviews.  Throughout his career, he has received more than 30 awards, including the prestigious Flance-Karl Award from the American Surgical Association, and held numerous leadership positions in national and international organizations.