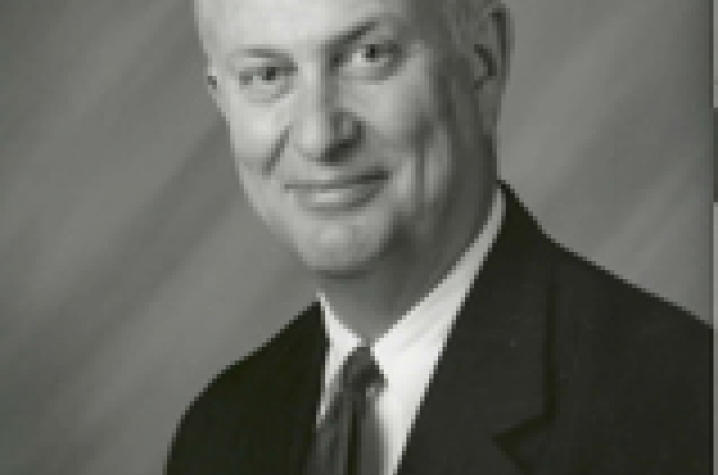 LEXINGTON, Ky. (Aug. 18, 2010) – Jim Host, founding chairman of the Alltech FEI World Equestrian Games, will be the guest speaker for the University of Kentucky Sanders-Brown Center on Aging Foundation 24th annual dinner Sept. 7, at the Marriott Griffin Gate Resort in Lexington. Host also is the founder, former chairman and CEO of Host Communications.

He is well known for establishing Host Communications and  was a pioneer in collegiate sports marketing implementing the NCAA's first collegiate corporate marketing program in 1984. He has continued to maintain a longstanding relationship with the National Collegiate Athletic Association (NCAA). Currently, he chairs the Louisville Arena Authority overseeing construction of the new arena opening Oct. 10.

"When looking at the roster of previous speakers, I am deeply honored to have been asked to speak," said Host. "I look forward to it."

Host, a graduate of UK, also received one of the school's first baseball scholarships and he went on to play professional baseball. His contributions to the Commonwealth and beyond cross the fields of government, business and civic leadership.

During the dinner, five senior stars and two centenarians from Kentucky also will be recognized.

The Center on Aging has been conducting research on Alzheimer’s disease, stroke and other aging-related concerns for more than 30 years. America's population is aging, resulting in significant economic, social, educational and health challenges to the well-being of our nation. The UK Sanders-Brown Center on Aging is at the forefront of this challenge. Through a gift from the Eleanor and John Y. Brown Jr. Foundation and a matching grant from the Commonwealth of Kentucky, the Sanders-Brown Center on Aging was established in 1979 and is one of 10 original Alzheimer’s Disease Research Centers funded by the National Institutes of Health. Today, the center is internationally acclaimed for its progress in the fight again illnesses that face people and their families as they grow older.

The center is dedicated to advancing the well-being of the elderly. Its major goal is to support healthy aging. It is at the forefront of research on prevention, early diagnosis of dementing diseases and studies on the causes of those diseases. The center also is one of five Commonwealth of Kentucky Centers of Excellence and is a recognized leading center.

Dupree Financial Group is the presenting diamond sponsor for this year's dinner.

For more information about the UK Sanders-Brown Center on Aging and the foundation and its annual fundraising event, call (859) 257-5326.