Unfortunately, that was the reality for 13-year-old Joey Maggard until a delicate surgical procedure eliminated his epileptic seizures this past January.

At the time of his surgery, Joey's seizures were so frequent and unpredictable — about 20-30 per month — that his mother, Erin Smith, would sit in the bathroom in case he seized while showering.

"It was so frustrating for him and heartbreaking for me," Erin recalls. "He wanted so much to be 'just a kid,' but the reality was that being 'just a kid' could have been dangerous for him."

Adding to the disappointment were the other restrictions imposed upon Joey. He could no longer play his beloved sports or have sleepovers with friends.  He was forced to follow a restricted diet and reduce Xbox and electronics use. After his seizures increased in frequency, his school district asked that he be tutored at home for the last half of his sixth grade year.

"Epilepsy is often misunderstood by the lay public, and epilepsy patients are often teased or shunned, particularly when they are younger," said Dr. Meriem Bensalem-Owen, director of the Epilepsy Program at the Kentucky Neuroscience Institute at the University of Kentucky. "As a result, they often isolate themselves for fear of losing control in public, and depression and anxiety commonly go hand-in-hand with the stigma of epilepsy."

Bensalem-Owen considers it part of her responsibility to reassure patients that they are not alone in their journey.

"More than 150,000 Kentuckians are living with epilepsy today," she explains. "I think many patients are surprised when I tell them that."

Even more reassuring, Bensalem-Owen believes, is the fact that she has a personal experience with epilepsy.

"My son had seizures few years ago, and I literally told myself 'OK, so now I have to be as brave as the parents of my patients and do what I tell them to do.' So I understand, not just as an epileptologist but as mom, what Joey and his family were going through and I can reinforce with them that there is a team with them every every step of the way."

Joey's odyssey began when he was nine. Erin said that while Joey's birth was stressful, otherwise "he was great, he hit every milestone." With no family history, his first and second seizures — about six months apart — were a shock to his family. After Joey experienced a grand mal seizure — considered the most violent and dangerous of all seizures — a CAT scan at a hospital close to their Lincoln County home found a lesion in his brain.  He was referred to Dr. Qutubuddin G. Khan, a pediatric neurologist at the UK Kentucky Neuroscience Institute (KNI).

The Epilepsy Program at KNI is accredited by the National Association of Epilepsy Centers (NAEC) as  Level 4 Center — its highest designation. A Level 4 center provides more extensive medical, neuropsychological, and psychosocial treatment, including thorough and highly technical evaluation for a wide range of surgical treatment for epilepsy. Since 2003, US News and World Report has included NAEC Level 4 adult epilepsy centers as a part of its ranking criteria.

the highest-level medical and surgical evaluation and treatment for patients with complex epilepsy,” said Dr. Larry Goldstein, chair of the UK Department of Neurology and KNI co-director. "To achieve this designation is an apt reflection of our institutional commitment to provide the best subspecialty care to the people of Kentucky and beyond."

At first, Khan tried a variety of medications, alone and in combination.  Each time, says Erin, they would work for a while, but Joey's seizures would eventually return.

"One of the things I loved most about Dr. Khan was how candid he was," said Erin. "After each setback, he'd sit with us and explain patiently what our next options were and the pros and cons of each option."

Based on initial testing to determine what areas of the brain Joey's seizures came from, Khan felt Joey was a good candidate for surgery, and referred him to Bensalem-Owen for further evaluation.

A crucial step in the process of assessing Joey’s seizures — and a hallmark of centers with NAEC Level 4 accreditation — is invasive brain monitoring, where the skull is opened and a delicate web of electrodes is placed directly on the brain. Over a period of days Joey was monitored and brain mapping was performed to pinpoint exactly which parts of his brain controlled essential functions like speech, and those points were compared to the areas were his seizures arose. It's a painstaking and uncomfortable process.

"I asked Joey if he was ready for this, and he looked me straight in the eye and said YES," said Bensalem-Owen.  "He said he was tired of missing school and having poor grades. I was impressed by how determined and brave he was."

Brain mapping indicated three small areas that were leading to Joey's seizures.  Two areas were perilously close to the part of Joey's brain that controlled vision and motor function; Bensalem-Owen knew that precision was critical to a successful outcome for Joey.

Once the doctors knew which parts of Joey's brain to target and which parts to avoid, KNI neurosurgeon Dr. Thomas Pittman performed the surgery to remove the lesions that were causing his seizures. Then began the waiting game.

"Joey's been seizure-free since his surgery," said Amy.  "He now can take showers and be alone outside without my constant supervision. I know we've got a ways to go before we're out of the woods, but this has been a huge burden lifted."

Furthermore, says Bensalem-Owen, Joey's vision and other motor function have remained intact. "We couldn't have hoped for a better outcome," she said.

Bensalem-Owen stresses that while surgery isn't an option for everyone, there are large swaths of individuals with epilepsy who either don't know about or are afraid of surgery, and those people are suffering needlessly.

"In the U.S., there are more than 100,000 patients who are candidates for surgery, and only about 2,000 people elect to have the surgery every year," she said.  "We need to educate patients and healthcare providers that surgery shouldn't be treated as a last resort, that patients don't need to suffer from the physical and emotional effects of epilepsy for ten or twenty years.  If someone has uncontrolled epilepsy for more than a year, they should seek an opinion at an accredited epilepsy center."

In a post-surgery appointment with Bensalem-Owen, Joey was bouncy and talkative.  His hair was growing back, mostly covering the scar that extends from the top of his head to just behind his ear. His grades have rebounded since his return to school in March and he has been cleared to play sports in June. He will continue epilepsy medication as an added precaution, but Bensalem-Owen predicts a complete return to the life that allows kids to be just that — kids.

"On my first day back to school, as I was going down the hall teachers were shrieking and kids were hugging me," Joey recalled with a smile. "I was back with my buddies again, and I was so happy." 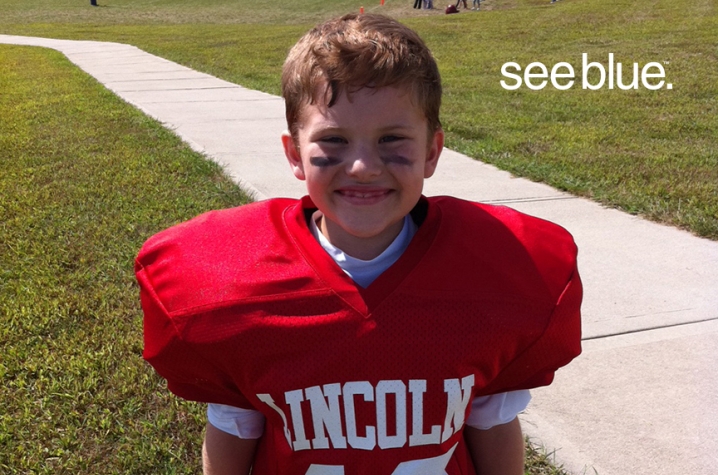 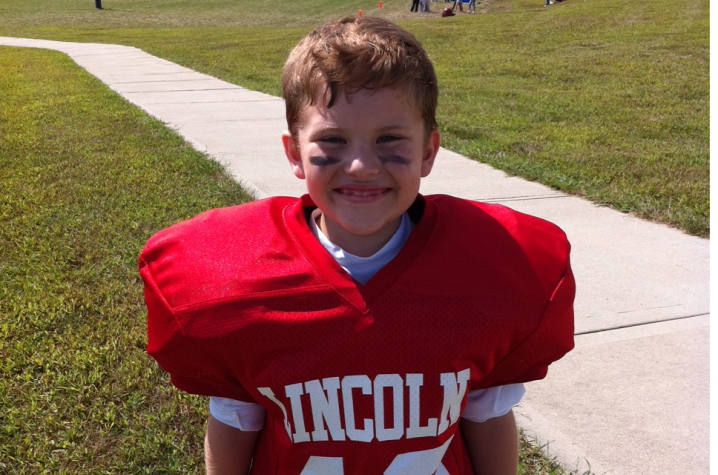 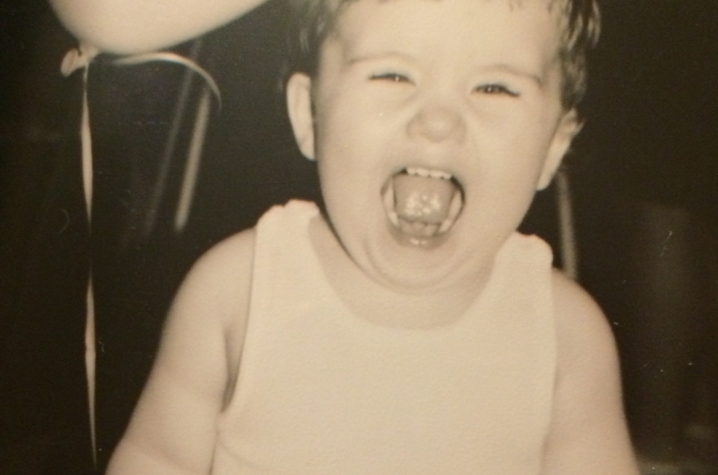