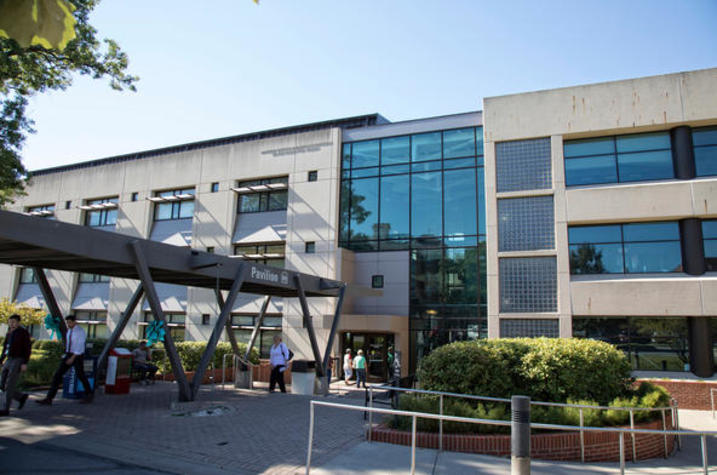 A new study by Markey researchers shows a higher-than-average rate of DACH1 mutations in Kentucky patients with endometrial cancer.

LEXINGTON, Ky. (Jan. 12, 2020) — A new study by University of Kentucky Markey Cancer Center researchers shows that DACH1 mutations are prevalent in Kentucky patients with endometrial cancer, suggesting that DACH1 may be a candidate biomarker for future trials with immunotherapy.

DACH1 is a transcriptional repressor and tumor suppressor gene that is frequently mutated in other cancers, including melanoma, bladder and prostate cancer. The loss of DACH1 expression is also associated with poor prognosis and reduced survival in women with uterine cancer.

Published in PLOS One, the study sought to determine the frequency of DACH1 mutations in patients with endometrial cancer in Kentucky. Using the Oncology Research Information Exchange Network (ORIEN), a personalized medicine consortium that Markey joined in 2017, researchers examined clinical and genomic data from 65 Kentucky patients with endometrial cancer. Data was compared to the endometrial cancer population of the National Cancer Institute’s Cancer Genome Atlas, which houses genomic data from more than 22,000 diagnosed primary cancers from across the country.

Results showed that 18.5% of Kentucky women with endometrial cancer had a DACH1 mutation, compared to just 3.8% found in the Cancer Genome Atlas. The study is also the first to identify a significant co-occurrence of DACH1 mutations with a high tumor mutation burden as well as both POLE and Lynch gene mutations. Lynch syndrome is a hereditary condition known to increase a person’s risk for colon and endometrial cancers, and its prevalence in Kentucky is also higher than average.

“DACH1 is associated with a high tumor mutation burden, a biomarker that predicts response to immunotherapy,” said Jill Kolesar, administrative director of the Precision Medicine Clinic at the UK Markey Cancer Center and principal investigator on the study. “The high prevalence of DACH1 mutations in Kentucky may identify additional patients that benefit from these highly effective therapies.”

This study was funded by the NCI’s Cancer Center Support Grant, given only to NCI-designated cancer centers.