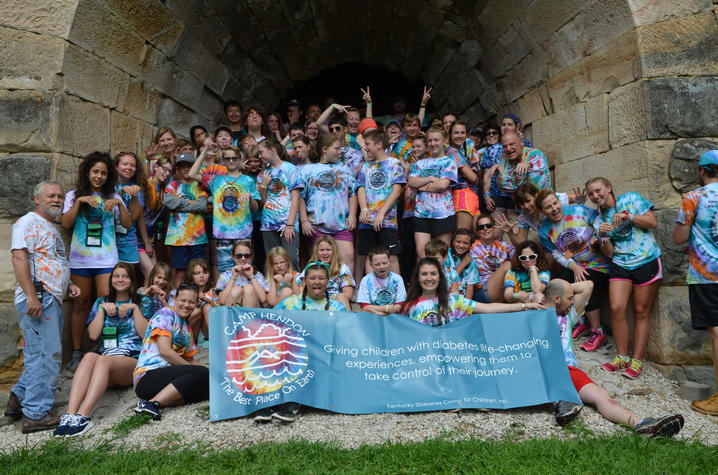 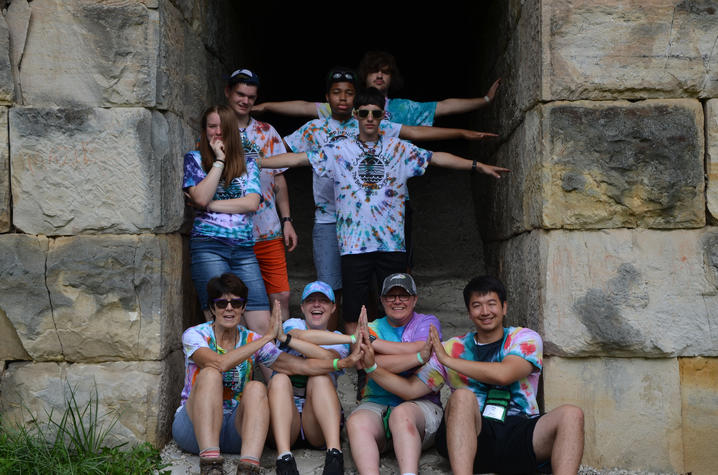 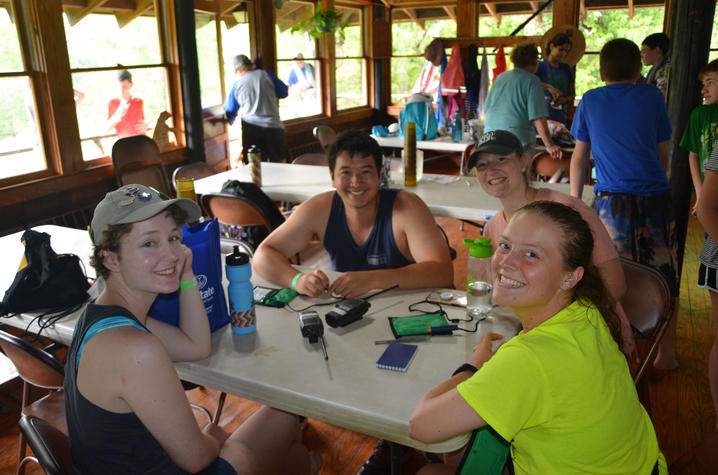 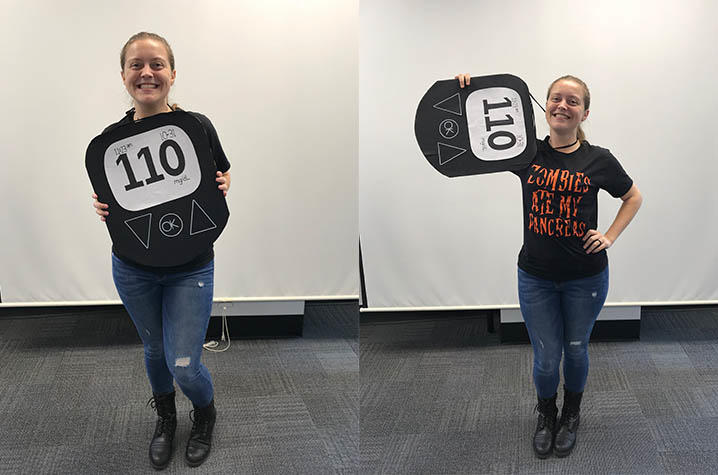 LEXINGTON, Ky. (Nov. 20, 2018) — Desiree Gipson, a University of Kentucky senior majoring in dietetics, remembers being diagnosed with type 1 diabetes (T1D) like it was yesterday — likely because it happened just a few short months ago. Eric Gettler, a third-year student in the UK College of Pharmacy and friend to Gipson, has lived with the same autoimmune disorder since he was just two years old.

Diabetes affects over 30 million Americans, with nearly half a million of those being Kentuckians. Though conversations of diabetes often focus on type 2, people like Gipson and Gettler are working to educate others on the difference between type 1 and type 2, and debunking the stigma surrounding diabetes in the process.

Unlike type 2 diabetes, T1D can’t be prevented. It results from the body not producing enough insulin, thus resulting in the need for regular insulin injections. Some people with T1D inject insulin into the soft tissue of the stomach or arm, and others use insulin pumps that supply a steady amount of insulin into the body through a small tube. Although it can appear at any age, T1D most commonly onsets in children and adolescents.

This summer, Gettler and Gipson volunteered as counselors at Camp Hendon, a weeklong summer camp that gives children with T1D the opportunity to get to know other who share their day-to-day ordeals and triumphs. As part of their training, volunteers practice importance diabetes management skills like testing blood glucose levels. A normal blood glucose reading is less than 200 mg/dL.

Gipson’s reading came back at over 400 mg/dL. After an emergency room visit and initial misdiagnosis, her results continued to worsen. That’s when she was referred to Dr. Brian Fields UK HealthCare’s Barnstable Brown Diabetes Center.

"He was so nice, so informative,” said Gipson, “He answered all the questions I had, and we worked together to set goals.”

Gettler is also treated at Barnstable Brown, where he has been a patient of Dr. Jackson Smith’s for over 20 years. For Gettler, the education that the center provides has been integral to his ability to self-manage his diabetes.

“Barnstable Brown is where I learned how to give myself shots and how to use my insulin pump, now I'm transitioning to the continuous glucose monitor,” Gettler said. “Seeing the technology advance and learning how to use it all has been amazing.”

Dr. Smith attested to the special bond that forms between the endocrinologists and educators of Barnstable Brown and the patients of all age groups that they treat.

“It’s a privilege to have the opportunity to follow patients, like Eric, through many stages of their lives.," Smith said. "It’s rewarding to experience children and adolescents maturing into healthy self-management of their diabetes. My role moves from physician to educator to coach. Erik is a good example of someone who does not let his diabetes stop him from living a normal life. He has now taken on the role of mentoring younger patients. I am proud to be associated with him.”

So, what do people like Gipson and Gettler – young people living with T1D – wish that others knew about the life of a type 1 diabetic? Both students stressed the importance of asking questions.

“Don’t make assumptions and don’t give unsolicited advice about what someone should or shouldn’t be eating," he said. "Type 1 diabetes is very different from type 2. Educate yourself and use what you learn to educate others."