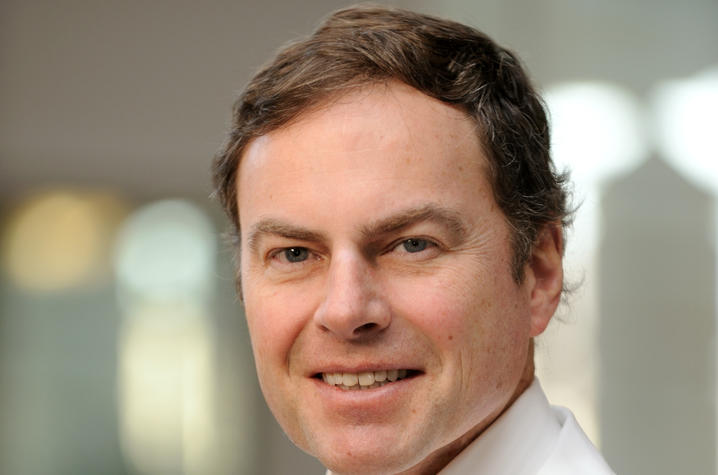 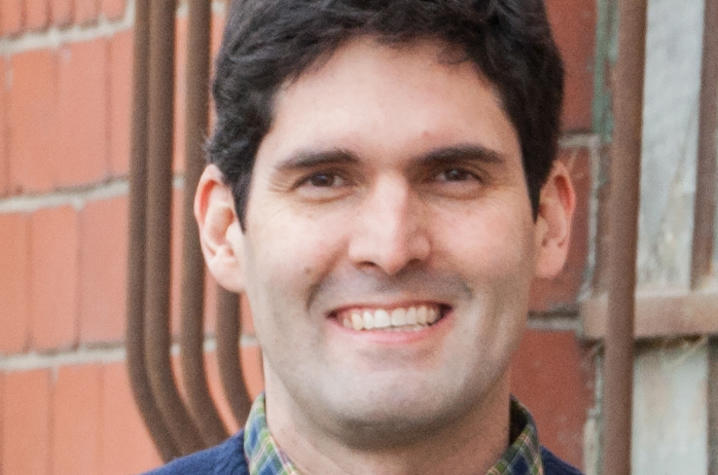 LEXINGTON, Ky. (Feb. 5, 2018) — Parkinson’s Disease is a degenerative neurologic condition that affects more than one million people in the United States and 10 million people worldwide. Parkinson's attacks the nerves in the brain, causing tremors, rigid muscles, and other problems so that people gradually lose their ability to move fluidly. There is no cure, but drugs can help reduce the severity of some symptoms.

These drugs, however, can have significant side effects, and after long-term use, these side effects can be almost as bad as the disease itself. When those drugs are no longer effective, some patients turn to Deep Brain Stimulation (DBS), a device that functions as a sort of pacemaker for the brain to regulate the signals that control movement.

DBS implantation requires two surgeries. During the first surgery, a physician will place one or two insulated wires called "leads" in the brain.  These leads are strategically placed based on detailed pre-surgical testing in the exact locations that control specific symptoms you're experiencing.

A week or two after the leads are placed, you will undergo a second procedure to implant a "stimulator" – a device about the size of a stopwatch that powers the leads. It is typically implanted under the skin in the chest, much like a pacemaker for the heart. The stimulator will be turned on after the second surgery, producing mild electrical impulses to stimulate a specific region of the brain and help "override" tremors and other movement problems.

But DBS also has drawbacks:  the batteries in the neurostimulator must be replaced every three to five years, which presents an ever-increasing risk for serious – even life-threatening – infections.

Now, however, there is a new option that uses a rechargable battery with a 15-year lifespan. This new technology could save patients a minimum of three additional surgeries.

Even better: the new device can be attached to the existing system, which means that people who already have DBS can switch without replacing the entire system.

Doctors at the Kentucky Neuroscience Institute were the first in the U.S. to switch a patient from the old device to the new.

DBS is also approved for treatment of dystonia and obsessive-compulsive disorder and is also being studied as a treatment for chronic pain, PTSD, and other affective disorders.

While DBS is not a cure, it may help improve day-to-day life for patients with Parkinson’s Disease. If you are considering DBS for the first time, or if you already have DBS, consult your doctor about this new option.