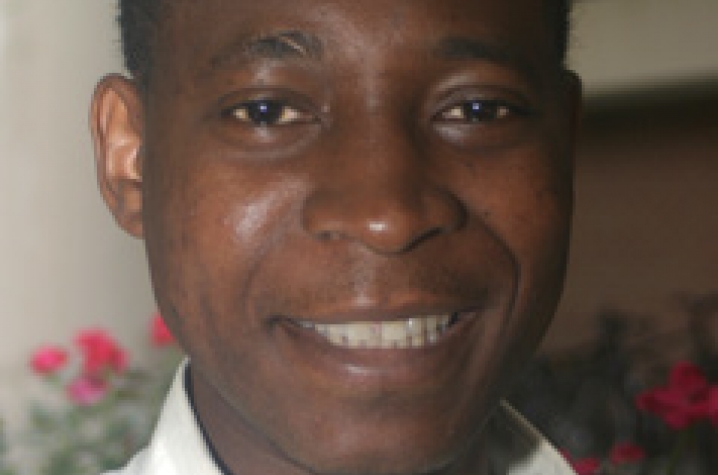 This column originally appeared in the Oct. 25 edition of the Lexington Herald-Leader.

LEXINGTON, Ky. (Oct. 26, 2015) — People diagnosed with a chronic mental illness will die an average of 10 years earlier than those without a mental illness. While a number of social and biological factors contribute to early mortality, 40 percent of people with a mental health condition also practice one of the most preventable health risk behaviors — smoking.

A study from the National Institutes of Mental Health found people with a mental illness smoke nearly half of all cigarettes in America. The Journal of the American Medical Association provided evidence that people with severe mental illness are at a higher risk of cardiovascular death. Depression is three times higher in smokers than in non-smokers and an estimated 70 to 85 percent of people with schizophrenia are tobacco users.

Evidence supports a bi-directional relationship between tobacco use and depression. For some patients, smoking can alleviate pre-existing symptoms of depression and anxiety by releasing dopamine, a source of pleasure, in the brain. Evidence also suggests that smoking causes depression and other forms of psychosis, and some individuals with decreased dopamine levels are genetically predisposed to tobacco use and dependence.

Health care providers must address the patient’s tobacco use, a chronic addictive condition, in conjunction with the mental illness to preserve health. To accomplish this, we must:

Treat both conditions at once

Some evidence-based pharmacological methods are dually effective in treating tobacco use and mental illness. For one, bupropion hydrochloride has proven successful in reducing depression and serving as a smoking cessation aid.

While the decision to quit smoking benefits the patient in the long-term, nicotine withdrawal might exacerbate or lead to depressive symptoms. Patients must communicate with a health care provider about any side effects associated with quitting, such as depression. Patients can also participate in group therapies or meet with a counselor to mitigate the negative effects of quitting smoking.

Ensure the intervention is patient-centered

When a patient gives up smoking, they’re letting go of a coping mechanism or a companion. The patient should remain the central focus in any intervention, and providers should act with empathy and understanding, as quitting is a process requiring perseverance. A patient-centered plan should incorporate aids to quit smoking as well as mental health support and accessible resources.

Dr. Chizimuzo Okoli is an assistant professor in the UK College of Nursing.