LEXINGTON, Ky. (Oct. 6, 2017) — The National Institutes of Health has awarded a five year, $2.88 million grant to a Sanders-Brown Center on Aging researcher to study a drug's potential to prevent Alzheimer's disease.

Researchers have known for decades that the hallmark plaques and tangles in the brain associated with Alzheimer's develop long before people experience memory loss. Ai-Ling Lin, an assistant professor at Sanders-Brown, hopes to demonstrate that low doses of Rapamycin, a drug commonly used as an immunosuppressant for organ transplant recipients, can restore brain function before the disease changes in the brain affect a person's memory.

Her study is unique in that it will also assess whether a relatively new imaging concept called multimodal MRI (mMRI) is effective in measuring the efficacy of other potential treatments. mMRI uses traditional MRI plus another form of imaging (CT scan or PET scan, for example) to provide complementary information.

"We have two eyes for a reason. You can function with just one, but eyesight is improved when both eyes work well," Lin said. "mMRI follows the same concept:  multiple layers of data increase accuracy."

"If I can demonstrate that mMRI is an effective surrogate for the types of testing we currently have at our disposal, we have a new avenue to explore potential treatments on a faster and more straightforward track."

Lin will be studying the drug in mice with the APOE4 gene, which is associated with an increased risk of AD. She will validate mMRI results with biological and behavioral tests to confirm mMRI's accuracy.

It will be a while before Rapamycin as a therapeutic target for Alzheimer's will be ready for human clinical trials, but the concept of mMRI as a surrogate for other testing methods has the potential for speedy adoption, as the mMRI methods are readily available to be used in humans. "Being able to test a drug and also a means of assessing other drugs in the future is truly exciting," Lin said.

Linda Van Eldik, director of the Sanders-Brown Center on Aging, says that this latest grant is another important step in Sanders-Brown's race against Alzheimer's."As many as one in five people carry the Alzheimer's gene APOE4 so the idea that a readily-available drug already demonstrated to be safe in humans might prevent what is arguably the most devastating and expensive disease in modern history is exciting," said Van Eldik. "On top of that, Ai-Ling's work might also speed the ability to test other treatments. It's a win-win for science and for the people it serves." 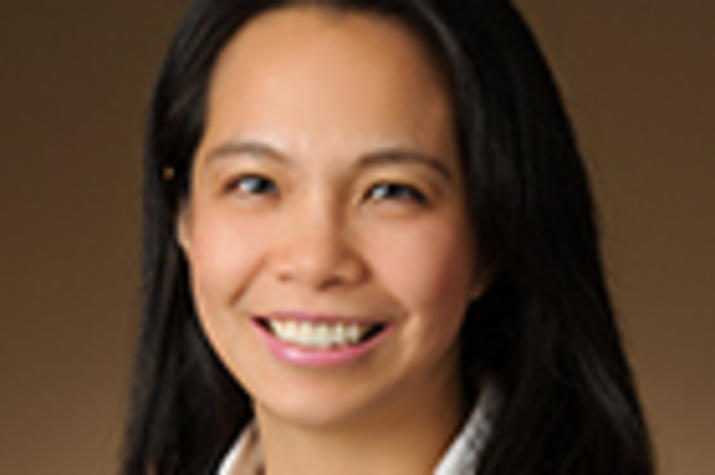 Sanders-Brown Center on Aging's Ai-Ling Lin, PhD, has received a grant to study a drug that hopes to prevent Alzheimer's