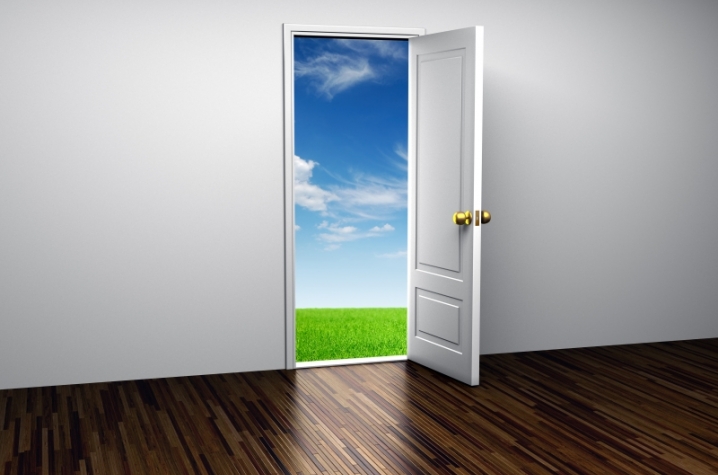 LEXINGTON, Ky. (Sept. 25, 2009) – Two Kentucky high school freshmen were recognized as Youth Advocates of the Year yesterday at the annual Leadership Exchange Conference hosted by the University of Kentucky Clean Indoor Air Partnership at the Doubletree Suites in Lexington.

The 2008 Youth Advocate of the Year was awarded to Elizabeth Wood, a freshman at Western Hills High School in Frankfort and a member of her local smoke-free coalition.  After Elizabeth suffered a severe asthma attack, she petitioned the Frankfort City Commission when she was a 5th grader and asked the city to enact a smoke-free ordinance. After several attempts and the partnership with the health care community, they were eventually successful. Frankfort City Commission enacted a smoke-free enclosed public places law in July 2006.