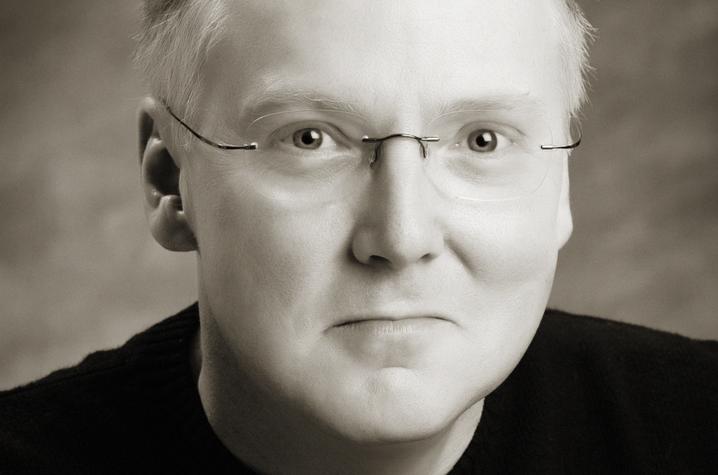 Dr. Rae Brown is a pediatric anesthesiologist at UK HealthCare.

The committee is composed of physicians and scientists from across the nation with expertise in anesthesiology, opioid pharmacology, clinical research and epidemiology. The advisory committee meets monthly at FDA headquarters in Silver Spring, Maryland.

During the past year, the committee has reviewed risk mitigation strategies that serve as a major agency response to the current opioid crisis. In addition, the committee has evaluated 10 abuse deterrent formulations of opioids, discussed the risks and benefits of increasing the availability of naloxone, a drug to treat opioid overdose, and reviewed the risks of codeine in the pediatric population. Brown said the committee is cautious and deliberate in scrutinizing every product reviewed for the market, as the availability of new opioids can exacerbate the ongoing epidemic in America.

“My first question is, ‘Is it safe?’” Brown said of reviewing opioid deterrents presented to the committee. “Is it a safe medication for the group it is marketed to, and is it effective? My second question is, ‘Do the data support whether or not it has a real deterrent properties that are going to stand up to all the chemists in the U.S.?’”

In addition, in September 2016, Brown served as the chair of an FDA symposium on the lack of clinical trials demonstrating the safety and efficacy of opioids in infants, especially the premature. Brown, a professor of pediatric anesthesiology, is now involved in the development of an international consortium designed to provide large numbers of pediatric patients for unique safety trials.

Brown will serve as the chair of this committee for three more years. He also currently serves as the chair-elect of the Section on Anesthesiology and Pain Medicine of the American Academy of Pediatrics and will be appointed chair in November of 2017.