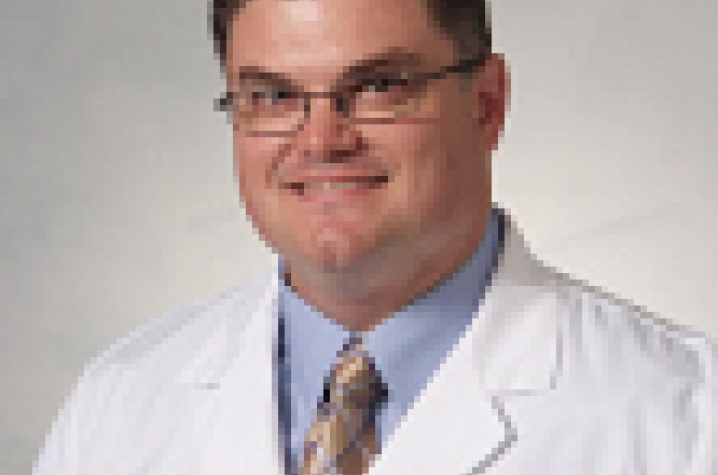 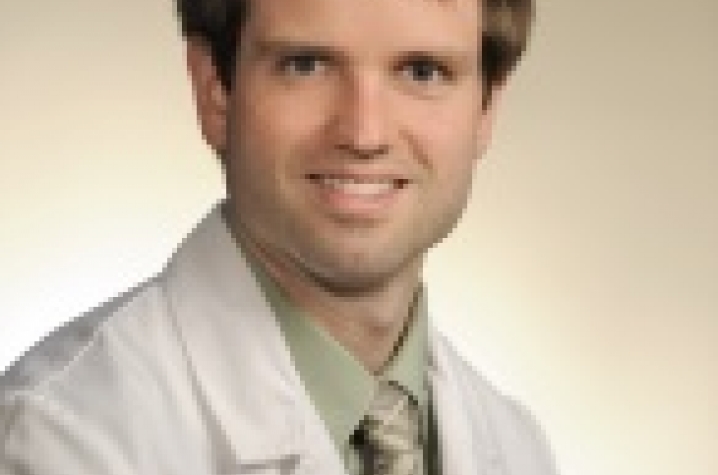 This column first appeared in the April 20 edition of the Lexington Herald-Leader.

LEXINGTON, Ky. (April 22, 2014) -- For years, doctors have advised patients about the relationship between diet and health risks for conditions such as diabetes, obesity, cardiovascular disease and certain types of cancer. Now, as community health researchers, we are seeing a correlation between a self-reported unhealthy diet and reduced levels of testosterone in men ages 45 and older.

Testosterone is a androgenic hormone found in men and in lower concentrations in women. In addition to playing an important role during male puberty and sexual development, testosterone serves important functions and affects multiple organ systems. Studies have indicated that men with lower levels of testosterone have an increased risk of cardiovascular disease, as well as diabetes, obesity and all other causes of mortality. Testosterone serves an important function in developing muscle mass, especially in the face and upper body, and building bone density. Probably the most commonly known function of testosterone is its role as a sexsteriod, which means it increases libido and improves sexual function.

Our team at the UK HealthCare Division of Community Medicine in collaboration with the University of North Texas Health Science Center found a correlation between poor diet and low levels of testosterone in men ages 45 and older. The research was supported by a grant from the National Institutes of Health. The study, which was recently published online in the Journal of Primary Care and Community Health, analyzed testosterone levels and lifestyle factors of 147 men in the Dallas/Fort Worth metropolitan area.

While low levels of testosterone won't threaten a man's life, the condition can lead to a reduction in quality of life. Testosterone deficiency is typically only treated for symptoms as therapies to treat low testosterone levels are still under testing and review. Only a small percentage of men in the study exhibited symptoms of lower levels of testosterone. More research will be required to fully understand the relationship between diet and testosterone levels. Still, our findings point to evidence diet is a major indicator when it comes to overall health and wellness.