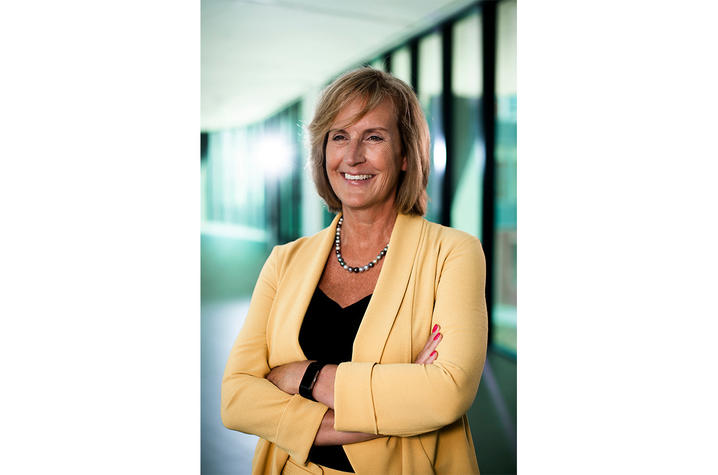 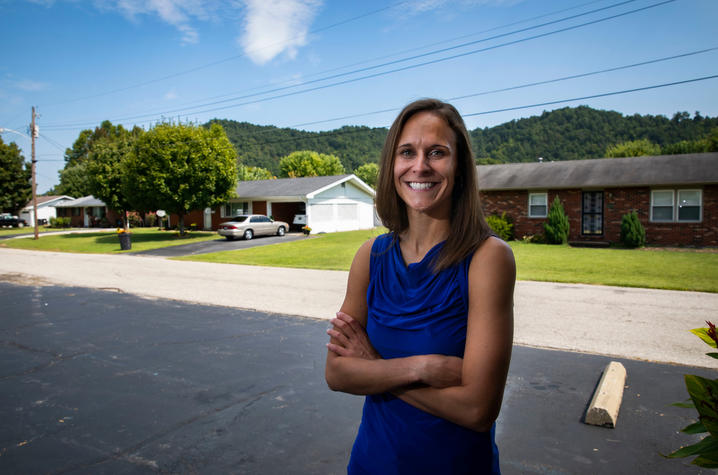 LEXINGTON, Ky. (Sept. 25, 2020) – Two University of Kentucky faculty will be featured in an upcoming episode of “Your Fantastic Mind,” an Emmy-nominated television series featuring compelling stories on brain-related health and wellness. The news magazine-style show highlights patient stories and reports on pioneering science and clinical advances in the areas of neurology, neurosurgery, psychiatry, sleep medicine and rehabilitation medicine.

Sharon Walsh, director of UK’s Center on Drug and Alcohol Research, and April Young, associate professor in the UK College of Public Health, will be featured experts on opioid use disorder in a special two-hour episode of the series, “The Opioid Crisis in Georgia,” airing Sept. 28.

A nationally recognized expert in her field, Walsh has been conducting clinical research on substance use disorder for nearly 30 years with a special emphasis on opioid use disorder and its treatment. Her research program has been continuously funded by the National Institute on Drug Abuse. She has served as an advisor and reviewer for numerous agencies, including the National Institutes of Health, the Food and Drug Administration, the Centers for Disease Control and Prevention, the Veteran’s Administration and the World Health Organization. Walsh is also the principal investigator of the University of Kentucky’s $87 million HEALing Communities study from the National Institutes on Health.

Young, who is originally from Georgia, has been conducting substance use research in rural Kentucky for more than 10 years and has led five federally funded studies, including CARE2HOPE, a cooperative agreement to examine harms associated with substance use in 12 Kentucky counties co-led by Emory University researcher Hannah Cooper. Young is also one of the 22 UK researchers working alongside Walsh on UK’s HEALing Communities Study and is leading the community engagement effort for the project.