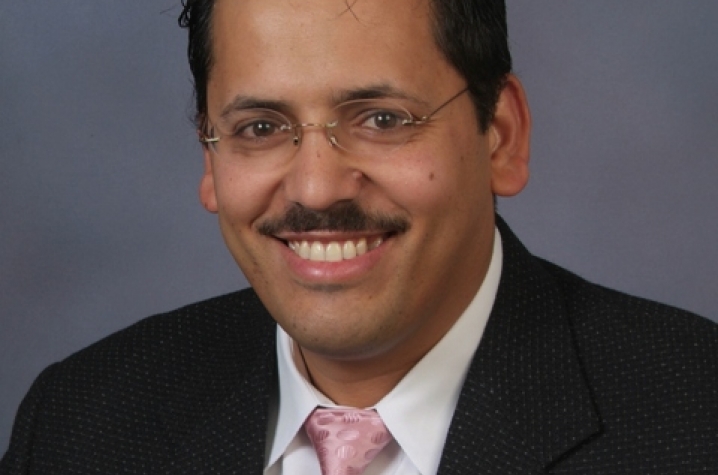 The two studies aimed to characterize further risk factors for presentation with metastatic disease or risk of early metastatic relapse after initial therapy. Data for each study was collected from 1,089 patients at the UK Markey Cancer Center between January 2007 and May 2011.

The studies showed that patients who present with metastatic disease in an initial diagnosis tend to be older, have lower grade tumors, a high frequency of estrogen receptor positive disease, and a predilection for bone metastasis. In contrast, patients who present with metastasis and early relapse after treatment tend to be younger and have more aggressive “triple negative” higher grade cancer that recurs despite appropriate therapy.

The findings suggest that initial presentation with metastatic disease is reflective of neglected breast cancer that is otherwise indolent, but patients chose to ignore it until they have no choice but to seek help. As a result, treatment then becomes more complex, more expensive and lifelong, with a major impact on quality of life and societal function.

Massarweh describes the neglect of metastatic disease as a social problem, an education issue and a matter of perception. Most women know they should get regular mammograms, he says, but widespread information on other facets of breast care — like self-exams, symptoms, and second opinions — are needed.

“The fear of a cancer diagnosis may drive patients to hide it from others, perhaps because they are more worried about the side effects of treatment and its impact on their lives,” Massarweh said. "It’s a shame that breast cancer, which is very otherwise treatable, ends up becoming incurable because of lack of awareness."

The kind of breast cancer that relapses early after therapy, within 2-3 years, reflects an aggressive resistant disease, despite appropriate therapy. In breast cancer with early relapse, Massarweh suggests that researchers should continue to test new therapeutic strategies to improve outcome.

“We clearly need to do more work and test novel therapy approaches to improve disease outcome, but also put major emphasis on increasing awareness about the importance of early detection and presentation when breast symptoms arise," Massarweh said. "In addition, it is very important that major cancer centers such as ours study their cancer populations more closely to identify characteristics of disease and guide the future of research and improving outcomes of patients."

The 2011 CTRC-AACR San Antonio Breast Cancer Symposium is presented by the Cancer Therapy & Research Center at UT Health Science Center San Antonio, the American Association for Cancer Research, and Baylor College of Medicine. The symposium is considered one of the top breast cancer symposiums in the world, with more than 8,000 attendees each year.