Watch the official trailer for the Met's production of "Fire Shut Up in My Bones" above.

LEXINGTON, Ky. (Oct. 13, 2021) — University of Kentucky opera alumni are helping the Metropolitan Opera make history with the staging of its first opera by a Black composer. “Fire Shut Up in My Bones,” Grammy Award-winning jazz musician and composer Terence Blanchard’s adaptation of Charles M. Blow’s moving memoir, features the vocal talents of six Wildcats and runs through Oct. 23.

Featuring filmmaker Kasi Lemmons’ libretto, “Fire Shut Up in My Bones” tells a poignant and profound story about a young man’s journey to overcome a life of trauma and hardship. Yannick Nézet-Séguin conducts and James Robinson and Camille A. Brown — two creators of the Met’s most recent production of “Porgy and Bess” — co-direct this new staging; Brown, who is also the production’s choreographer, becomes the first Black director to create a mainstage Met production. Baritone Will Liverman stars as Charles alongside soprano Angel Blue as Destiny/Loneliness/Greta, soprano Latonia Moore as Billie, and Walter Russell III as Char’es-Baby.

The six Wildcats lending their voices as part of the cast and chorus of “Fire Shut Up in My Bones” include soprano Denisha Ballew, baritone Christopher Kenney, soprano Christine Jobson, soprano Andrea Jones-Sojola, dramatic mezzo-soprano Karmesha Peake and baritone Markel Reed. In addition to lending her voice to the chorus, Ballew also portrays the character of Verna. And Kenney is making his Met debut in the role of Chester. At UK, Ballew studied with Dennis Bender, Kenney studied with Cynthia Lawrence, Jobson and Reed studied with Angelique Clay, Jones-Sojola studied with Everett McCorvey, and Peake studied with McCorvey and Clay for her undergraduate and graduate studies, respectively.

"I am so excited for our alums to be involved in this production," UK Opera Theatre Director Everett McCorvey said. "This makes the second year in a row that our alums have graced the stage of the MET during the opening season performance. One of the things that I say to our students all of the time is that as a student at UK, you can get there from here! Our graduates are singing all over the world and it is deeply gratifying to know that they trained and refined their gifts right here at UK with our wonderful academic and performance faculty."

In addition to the UK vocalists, an alumnus of the UK Symphony Orchestra, Seth Morris, is serving as principal flute in the pit for the Metropolitan Opera Orchestra.

Tickets for “Fire Shut Up in My Bones” can be purchased here. 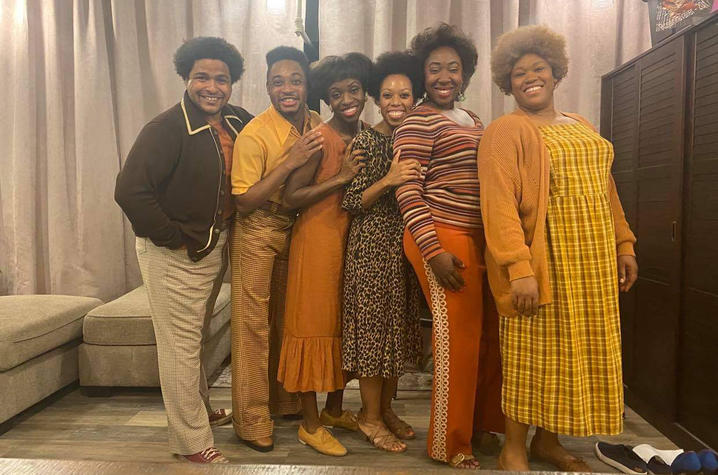 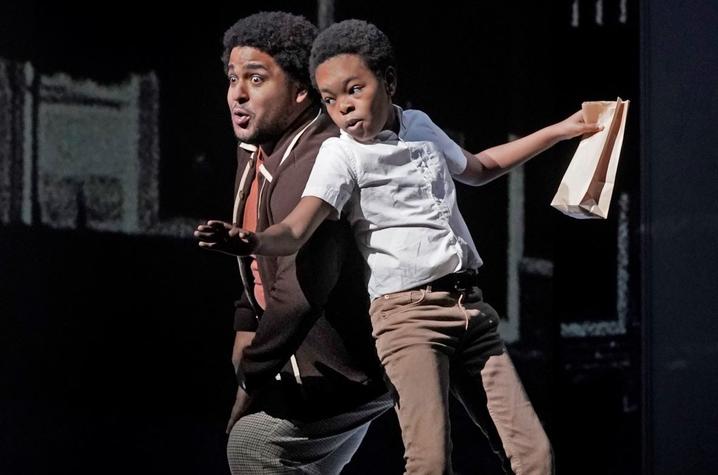 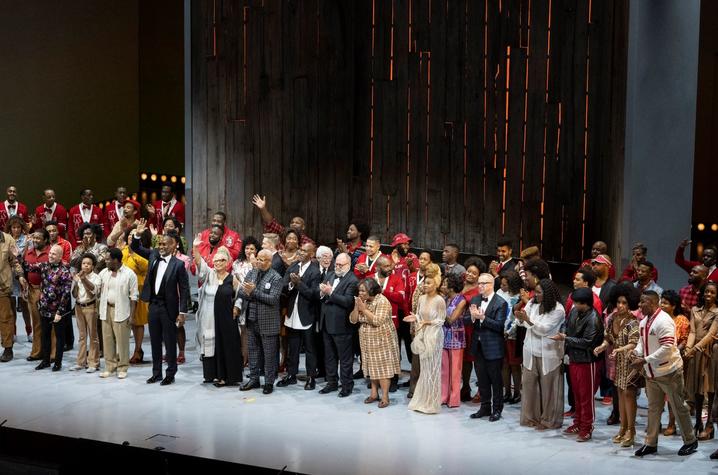