LEXINGTON, Ky. (Oct. 19, 2017) — The next two concerts in the "Appalachia in the Bluegrass" series will showcase the talents of Sparky and Rhonda Rucker and Zoe Speaks. On Friday, Oct. 20, renowned storyteller and multi-instrumentalist Sparky Rucker along with his wife, musician Rhonda Rucker, will perform. The next week, on Friday, Oct. 27, Kentucky trio Zoe Speaks will play. These free public concerts will take place at noon, at the Niles Gallery, located in the University of Kentucky Lucille C. Little Fine Arts Library and Learning Center.

A Concert With Some 'Spark'

James ''Sparky'' Rucker has been singing songs and telling stories from the American tradition for over 50 years. Sparky performs with his wife, Rhonda Rucker, adding vocals, guitar, banjo and spoons to their music. The duo appeared on the Grammy-nominated CD, "Singing Through the Hard Times" in 2009. Sparky has released 15 albums, and their 1991 release, "Treasures and Tears" was nominated for the W.C. Handy Award for Best Traditional Recording.

Sparky's performing credits include appearances at the Kennedy Center in Washington D.C., the Smithsonian Folklife Festival, and the International Storytelling Festival, as well as on NPR's "Prairie Home Companion," "Mountain Stage" and "Morning Edition."

This concert is also being presented as the opening session of “Sounding Protest: Reflecting on Social Justice in Music.” For more on this programming visit: http://uknow.uky.edu/arts-culture/sound-protest-uk-programming-explores-relationship-between-music-social-justice.

Zoe Speaks is a trio from the mountains of Kentucky with something to say, and a unique way of saying it. Mitch Barrett, Carla Gover and Owen Reynolds are all respected musicians in their own rights on the Kentucky music scene, but their musical synergy when they play together prompts fans to use words like "magical" and "mighty." The trio's music is rooted in the Appalachian sounds they grew up playing, but freely draws on a variety of rhythms and styles from smooth folk-pop to blues and calypso.

Known for both their originals and personal spins on the mountain tunes that they cut their musical teeth on, Zoe Speaks' songs are socially conscious and spiritual, with themes ranging from the environment to family to addiction to interracial relationships, and are populated by tricksters, angels, addicts, truck-stop waitresses, fools, mules, heroes and werewolves. The band toured for a decade and appeared all over the United States before taking a hiatus to work on solo careers in recent years.

"The Appalachia in the Bluegrass" concert series celebrates the old-time roots of American folk music by featuring a diverse range of traditional musical expression. The concert series will showcase 12 different artists, duos and groups from southern Appalachia ranging from artists straight off their front porch to those who have earned international acclaim.

For more information on the "Appalachia in the Bluegrass" concert series or the concerts featuring Sparky and Rhonda Rucker or Zoe Speaks, contact Revell Carr, director of the Niles Center, by email to revell.carr@uky.edu or visit the website at http://finearts.uky.edu/music/niles. 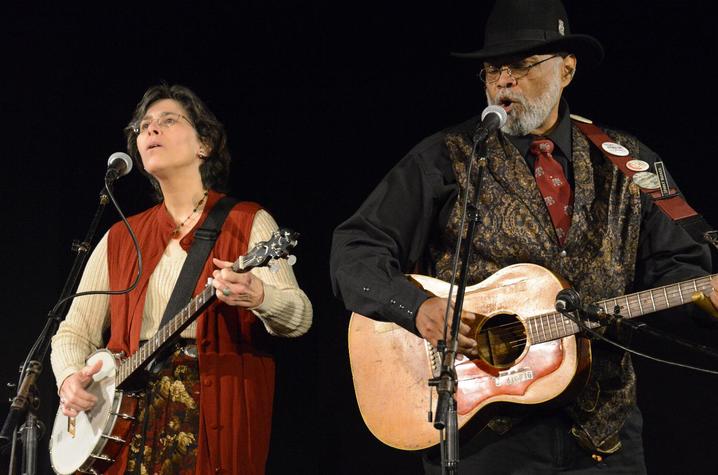 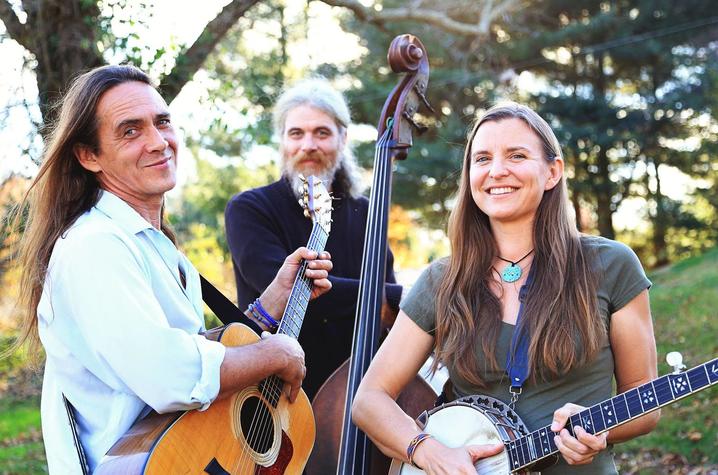